Charismatic and powerful Lyceum Wolves' Alpha, Tristan Livingston, is out for revenge after a devastating attack on his pack. Not only did he survive a building collapse, he orchestrated the rebuild of his chic, state-of-the-art nightclub within a week. Determined to mete out justice, he rescues a beautiful witness who may be the key to helping him find the perpetrators.

Dr. Kalli Williams, dedicated veterinarian, is hiding a secret that endangers not only her own life but the lives of wolves across the country. After being tortured by a savage vampire, she's reluctantly agrees to help the sexy Alpha in his quest to identify suspects; ones who'd kill her on the spot if they knew she existed. As Kalli places herself in the hands of the dominant wolf, she soon finds she wants nothing more than to submit. 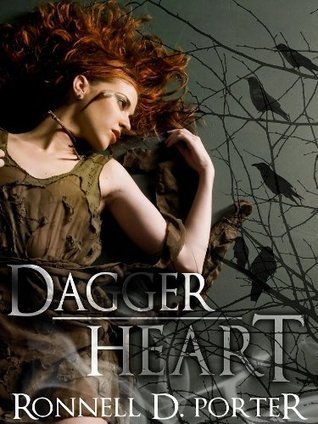 “Erica was a good girl – most of the time – and didn’t step on anyone’s toes – for the most part. But sometimes a girl like her just couldn’t help getting into trouble.”Norway, 704 A.D.The valiant King Ulfur defeated the evil that swept the seaside village of Nornör into despair; Morgan, the demon witch, has been dead for nearly twenty years. The truce between King Úlfur and the Queen of the Fae has remained intact since the day that Morgan’s dark curses vanished. It seemed that peace had finally come to the wounded souls of the village.But this peace is shaken when three curses that Morgan promised with her dying breath are placed upon the Norwegian village: who among them has cast the spell?Seventeen-year-old Erica finds herself trapped in the middle of a witch’s deadly revenge scheme with no way out but to fight for survival. On top of trying to end the curses devouring her village like a savage beast she finds herself at the center of attention when it comes to Viking King Úlfur’s three sons: Kriger, Paul, and Finn.Three of them will fight alongside her.
Two of them want to marry her.
One of them could be the son of King Úlfur… and Morgan.
Click here to download Amazon >> 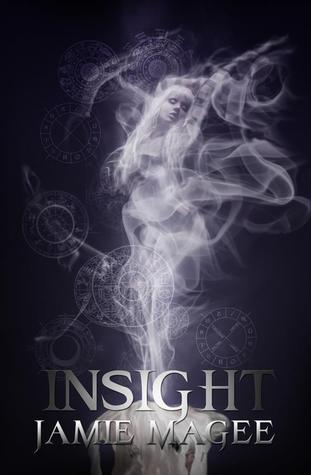 Willow Haywood has always been trapped between the worlds of the Light and the Dark. Her waking hours are plagued by her ability to feel the emotions of those around her. No matter how inward she draws, she cannot shut out the feelings of others. Sometimes she will see images – echoes of other people and places – that she can enter to influence the emotions of people she has never met.

By night, Willow experiences her only escape from this terrible insight – entering into the world of dreams. Most of these dreams are shared in blissful silence with a stunning blue-eyed boy. But every new moon she lives through something much darker: a horrific nightmare shared by another mysterious boy who is always shrouded by shadows.

One night, this shadowy figure invades her dreams outside of his appointed time. In this new nightmare, Willow is marked; a mark which follows her into the waking world and sets her on a momentous path through light and darkness, through fragmented myth and half-truths, through past lives and disturbing family secrets, all in the face of the ever-dominant Zodiac. What she finds will endanger the lives of those closest to her and will force her to make a decision that will change her world forever.