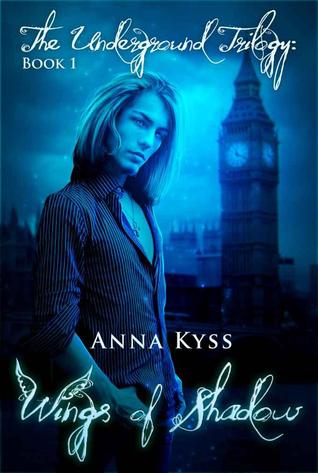 Meghan’s graduation gift is one that any eighteen-year-old would dream of: traveling abroad to England. Her journey turns into more adventure than expected when Meghan meets the mysterious Kiernan and accepts his invitation to a secret club, hidden beneath the streets of London.

By the time Meghan learns of his strange beliefs, she has nearly lost the fight for her own survival. She flees the city and seeks sanctuary with Kiernan’s twin, in a remote English village. Meghan soon discovers that she is in the middle of a centuries-old battle between two groups. The first seek to maintain their traditional way of life, while the other fight against their looming extinction.

Twin brothers, separated too young to remember each other, must set aside personal loyalties and reunite to save their people and help the human they have both come to care about.

Masked in a Gypsy guise, Broderick MacDougal hides his vampiric identity while seeking to destroy the man who slaughtered his family. When an old Clan rival ensnares Broderick in a trap using an enticing widow, he is compelled to discover if she is bait or an accomplice, and the cinnamon-haired beauty is his next conquest.

Widow of an abusive husband, Davina Stewart-Russell clings to the only image that gave her strength during those dark times—the Gypsy rogue who stole her heart as a youth. After nine years, she is finally face-to-face with him again, but reality clashes with fantasy as she is confronted with Broderick’s passionate pursuit.

Loving Your Lies by Piper Shelly 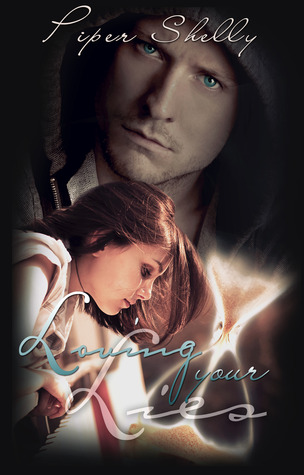 The side effects were anything but hopeful.

Mara and Sebastian are young, in love and newlyweds.Far too soon, they will face tests to their love that most others won’t survive. Their bond strengthens with each loss, destruction and unbearable race against time.  In each other, they find the will and hope to endure.  Hand in hand, they will face the darkening of humanity with strength and integrity and an undeniable spirit to survive; together.