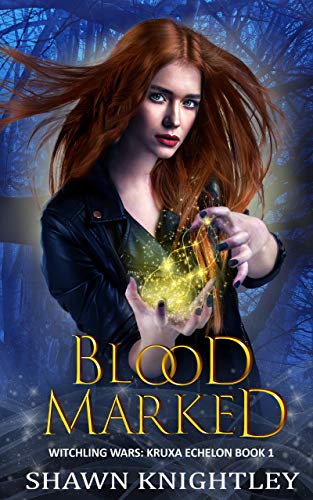 I'm a witchling. Not a psychic. People get the two confused.

But when a vampire holds a knife to my throat and threatens to expose my whole family as wanted witchlings, I had to reprioritize.

My name is Harper Ashwood, and living in hiding is no longer an option. 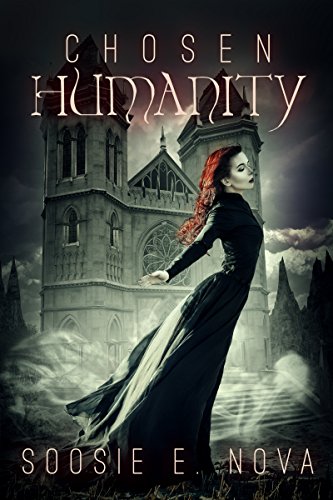 A deadly war threatens humankind and only one can stop it, but which side does she fight for?

Crystal is chosen, for 237 years she has been destined to lead a dark, destructive force in its quest to destroy mankind. Raised by bloodthirsty demons, in a world of darkness, all she knows is pain and misery. Pain and misery caused by the humans who stole her world.

When, after centuries of training, Crystal is still not prepared to lead the war against mankind, the demon council gives her a new objective; infiltrate the human hunting team who threaten their existence.

When Crystal meets Luke, the hunter she has been sent to kill, sparks fly and she begins to question all she has been taught.

Can she find happiness in the arms of a man who would kill her if he knew her true identity or will she fulfil her destiny to win back the earth for her kind?

One thing’s for sure, whichever path she chooses, her enemies will never be far behind her.