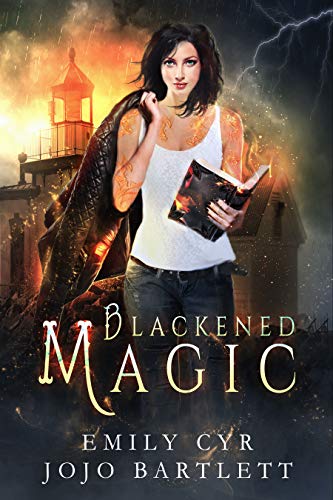 Sawyer's in big trouble. Lord knows, she's never been a great student, but she never expected to be an inch away from flunking her economics class this close to graduation. Failing is definitely not an option and she's running out of hope. That’s when her roommate suggests contacting a warlock who will sell her an oh-so-illegal spell to help her pass the final.

Kane is almost a free man…er warlock. He has one last job to do for the magical cartel, and then he's out of here. He's tired of them taking all his money when he knows he can make more cash out on his own. But before he delivers the cartel's spell to them, he takes a call for a side job– to deliver an outlawed spell to a desperate college student. Only, he screws up. Big time.

Both Kane and Sawyer must dodge the magical police, the cartel, and enemies neither of them knew they had. If they don’t fix Kane’s mistake, it will cost them more than Sawyer’s life; it will cost them everything. 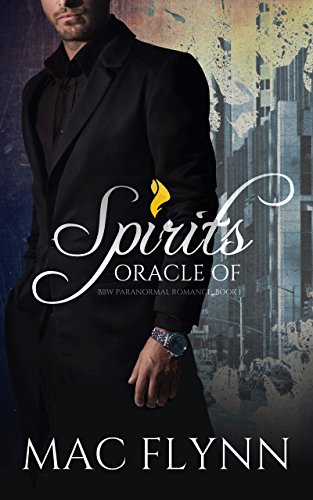 Strange noises. Haunting shadows. A handsome man with a mysterious past.

Enid Runa doesn’t ask for anything or anyone to slip into her life, but fate deems her destined for an adventuresome life that begins with a shadow and ends with her being carried off into the night. Her captor is the enigmatic and flirtatious Ian Osman, a man with a lot of secrets and more than one interest in her. He tells her that she’s entered the world of the paranormal, and he’s her only safe ride through the fun land of horror that has their blood-red eyes set on her. She doesn’t know whether to slap Osman or hug him, and matters are complicated when she learns his darkest secret. 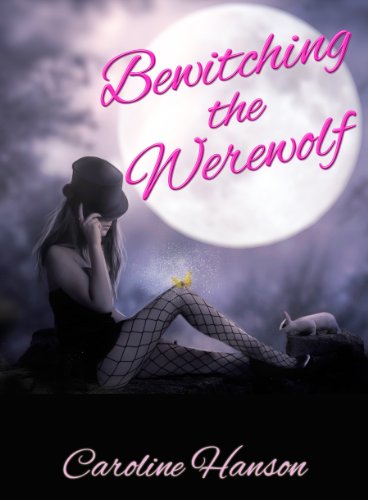 When witch for hire, Megan Stephens, is assigned to help the local werewolf pack leader find a mate, she thinks the job will be easy. Get in, get him up and get gone. But when she meets Zack Connor, she realizes her future might have a lot more dog jokes in it than she ever imagined.

This is a short story– approximately 40 pages in length– and includes an excerpt from Love is Darkness, the first book in the Valerie Dearborn series.