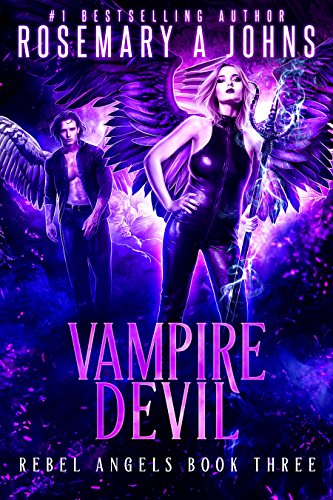 This is why Fallen angels fear the light…

Snatched to the Under World, Violet discovers that her father is the tyrannical king of hell.
When she defies the anarchic vampire court, she’s tested in three impossible Devil’s Quests. If she fails, she’ll be bonded eternally to a tyrannical general, whilst the vampire geek and sexy angel she loves will become the elite army’s playthings.
The Apocalypse is coming, and Violet may just be the weapon that destroys the world…

Fans of Buffy and Lucifer are sure to devour the sexy, thrilling, and magical Vampire Devil, from the USA Today Bestselling author Rosemary A Johns!

The Bound Ones Boxset
Tricia Barr
$0.99

Four powerful elements, a love that spans millennia, and a destiny that can't be escaped.

Bound by an ancient spell and hunted by the witches that cast it, four strangers-turned-best-friends must ban together to master elemental powers they didn't know they had to free themselves from their enemies once and for all, and to stop an ancient evil that threatens to destroy the world. 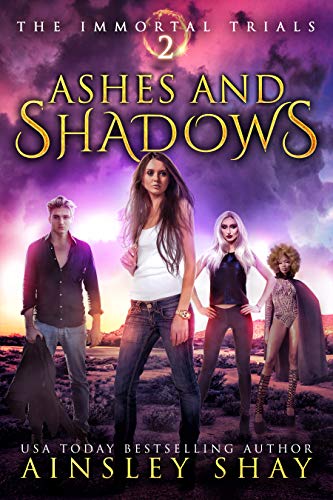 Magic paints a target on Everly’s back, and her hunters won’t stop until she belongs to them…

As Everly attempts to control her powers, everything else in Veil Rock comes unhinged. Now, there’s a new a gift over-riding all of her senses, and its insatiable need to be fed drowns out everything else.

There’s only one person who can help her overcome the magic’s hunger. He’s more than happy to oblige… but he’s the last person Everly wants to turn to. Especially about this.

But, she may be left with no other choice as more supernaturals begin to realize how unique her powers are. The white witches are the only ones who know exactly what Everly is capable of, and they will do whatever it takes to keep that secret sacred. 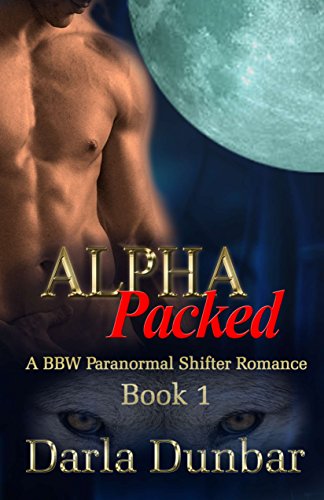