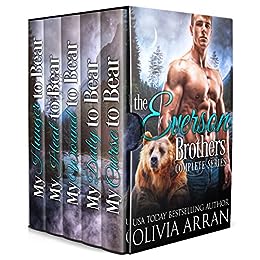 Family. Friendship. Mating. True love. The Everson brothers are back home and ready to claim their mates… 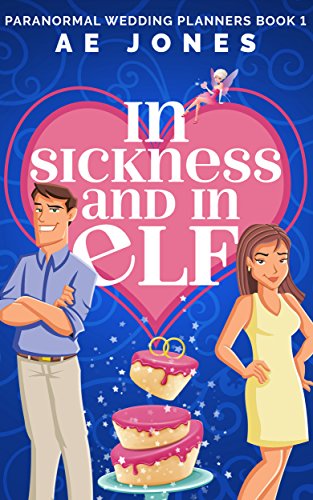 A wedding phobic in a family of wedding planners… Alex Bennett’s life is complicated enough, until she discovers their clients aren’t exactly human. Paranormals exist, and when weddings are sabotaged, Alex will stop at nothing to save the business—even partnering with a sexy investigator with secrets of his own.

A paranormal with no powers… Devin Cole is guilty until proven innocent. His powers have been placed in a supernatural time out until his upcoming trial. He doesn’t have time to investigate a runaway bride case. But the bride is a supermodel who also happens to be supernatural, so he has to handle damage control. His biggest concern—a tempting woman who insists on being part of the investigation.

Can a wedding phobic and a powerless paranormal work together to solve the case while finding their own fairy-tale…or faery-tale…happy ever after? 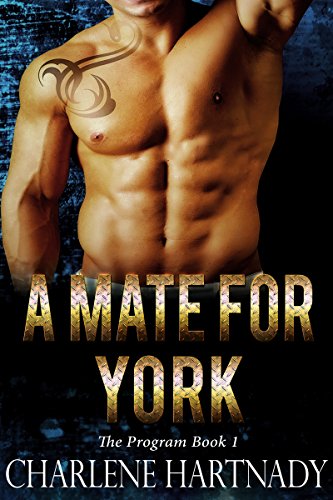 York has always wanted a female of his very own. One to love and care for. One who will love him in return. More than anything he wants a family…he longs to hear the sound of children’s laughter filling his home. It is his deepest desire.

Since most vampire females are not able to birth young, a program is started to ensure the continuation of the vampire species. The vampire elite must fight, fist and fang, for a much sought after place in the program and a chance to date human women.

There are a multitude of beautiful human females in attendance. They have been handpicked to ensure that they are irresistible to vampire males. Why is it then that York wants the one female he can’t have?

When Cassidy is selected for the trial phase of the program, she is ecstatic. This is the break she’s been waiting for. Her job is to root out any vampires with bloodlust. She’s quaking in her boots because she could end up dead. This position certainly isn’t for sissies. Thing is, it’s only three days of her life. All she needs to do is to allow a few of them to drink from her and survive long enough to get paid. Then she’s home free. Besides, she quit her job in order to be here so she so doesn’t have any other options available to her. Three days…pity one times big, badass vampire is determined to get in the way of her plans.

Traumatized by her past, and struggling to move on from it, Sera has spent the past three years of college hiding from the world and content to stay that way. A chance encounter with Liam shatters her sheltered world. Sera is shaken by the strange emotions he arises in her, emotions she never thought she would experience, but she finds herself opening up to him more every day. Harboring a dark and deadly secret of his own, Liam knows he should stay away from Sera as he will only bring her more hurt. However, he finds himself irresistibly drawn to her and unable to deny himself the pleasure only she can bring him.