Fledgling nurse Sorcha Alden knew she had the skills to save lives, but she never dreamed her own life would be the one in danger.
Driven by tragedy to honor her family name, Sorcha embarks on a journey that takes her from the bleak but familiar streets of New York, through the sultry and seductive city of New Orleans, and into the brutal jungles of Nepal. Forging friendships and carrying on her mother’s mission of healing was her dream. Plunging into a love affair with the mysterious Dr. Ashayle, could have been a fairytale.
Being murdered and waking up as a blood-thirsty monster—became her living nightmare.
Torn away from a life that had just begun, Sorcha returns to New Orleans as a newborn vampire, forced to start over in a cutthroat underworld of devilry and decadence. Complicated politics, bitter rivals and jealous ancestors stand between her and the promises she’s still determined to keep.
In a realm where the boundary between good and evil is as murky as the Mississippi River and immortal does not mean invincible, will Sorcha ever risk her shattered heart and love again? Can the magical harmony of the Crescent City give her enough courage to fulfill her eternal destiny? 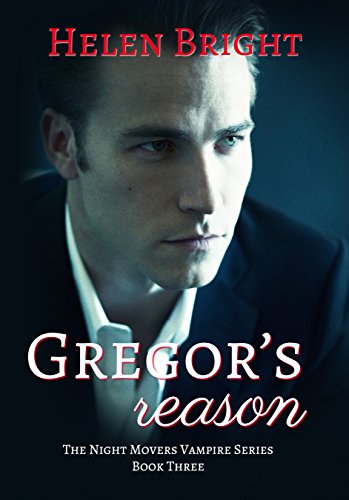 Chloe has spent years recovering from the traumas in her life. Finally feeling stronger, she meets a man who makes her question everything.
Gregor is a vampire, a billionaire businessman, and a Dom. His fascination with Chloe has him questioning everything he thought he knew, and his once famous control seems almost nonexistent in her presence.
When fear and betrayal intervene, Gregor takes what he feels belongs to him.
Will Gregor be able to convince Chloe that bonding with him is exactly what she needs?
Can Chloe forgive Gregor and take a chance on the vampire who has stolen her heart?
Set in the sleepy Yorkshire town of Rothley and both Moscow and St Petersburg in Russia, will the miles she travels help Chloe rebuild her trust?
Or will they both end up broken in the end? 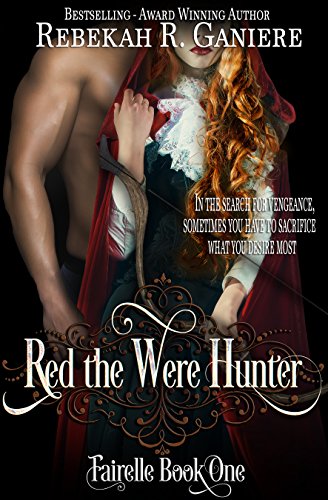 What if you were the key to an ancient prophecy that would begin to heal your lands, but fulfilling your destiny meant you had to turn your back on everything you'd been taught to believe in?

Redlynn of Volkzene, member of the Sisterhood of Red, is heartbroken to discover another girl kidnapped and her best friend slain by werewolves. Defying the head of her order, she sets out to kill the beast she believes responsible. The King of the Weres– But there are worse things in Wolvenglen Forest than the wolves.

Adrian, reluctant heir to the throne of Wolvenglen, and his band of wolf brothers are bound to protect the humans; especially the Sisterhood. Finding Redlynn unconscious in his woods, awakens in him a passion he's never before experienced and a protective instinct that has him ready to turn on his own men. Problem is, a female is the last thing Adrian needs complicating his life.

But all is not as it seems in Wolvenglen Forest and to save the missing girls before time runs out, Redlynn and Adrian must move past their inner demons and learn to trust each other. In the search for vengeance however, sometimes you must give up what you desire most.

Red The Were Hunter won 2nd Place in the Hook, Line and Sinker Contest and 2nd in the Great Beginnings Contest. And Best New Fantasy Series of 2014 from the Paranormal Romance Guild.