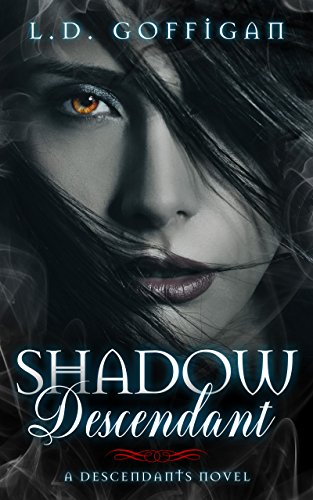 A powerful witch, a centuries-old vampire, and a passion that can't be denied…

Pursued by a dangerous enemy and battling their growing attraction, Naomi and Alaric follow the mystery of the artifact from the museums of Athens, the streets of London, towards a confrontation that will decide the fate of two worlds… 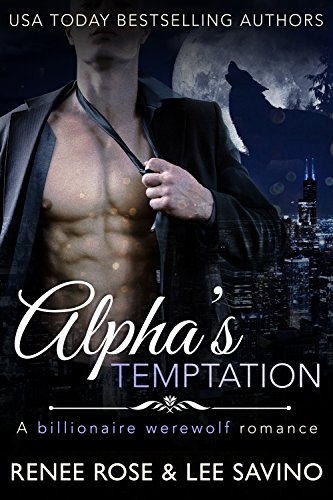 I’m a lone wolf, and I like it that way. Banished from my birth pack after a bloodbath, I never wanted a mate.

Then I meet Kylie. My wolf wants to claim her, but she’s human, and won't survive a mating mark. When I discover she's the hacker who nearly took down my company, I demand she submit to my punishment. And she will. 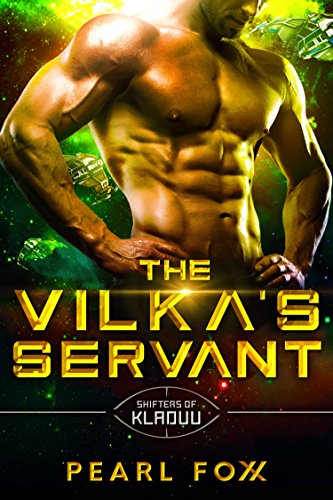 Kladuu is a planet full of shape-shifting clans.

Vera is the sole female engineer in her department aboard the Zynthar International Space Station. Fighting against sexist prejudices is the only battle Vera has known until a band of rogue aliens attack the space station, taking her and a group of women hostage. It’s a battle between life and death when Vera and the women are forced into servitude on an unknown planet full of shape-shifting alien wolves called Vilkas. Vera will do anything to escape, but the Vilka she works for is protective and loyal … and far too attractive.

Rayner is Beta of Clan Vilka on Kladuu. It’s a position he puts before all other aspects of his life, including love. But the more he gets to know his beautiful human servant, the more he recognizes the flaws in his clan’s way of life. Amidst the stirrings of a servant uprising, another serious threat lurks in the shadows, waiting to destroy all Rayner holds dear—including Vera.

When Rayner’s duties to his clan and his Alpha fall in direct opposition to protecting Vera—to protecting his mate—he will stop at nothing to keep her safe. Even if the cost is betraying his people.

Even if the cost is his life. 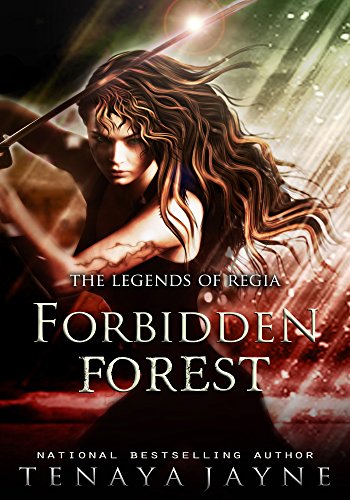 Born in shame. Cast from society. Shape Shifter/Elf hybrid, Forest must fight for any respect she can get. Targeted in her youth by a vampire noble who placed an illegal slave mark on her, she is forced to obey him, no matter what.

Slipping the grip of her master and abandoning the prejudice of Regia, her native world, Forest takes a job on Earth, guarding the portal, using her skills as a warrior to enforce Regia's laws. Now, called home for a black ops mission, Forest must put aside her own prejudice to transport the vampire prince, Syrus, through enemy territory in a time of war.

Prince Syrus, mage and master of the Blood Kata, wants Forest more than he's ever wanted anything. In spite of their mutual mistrust, their attraction cannot be denied. Through the danger of their mission, and the secrets they both keep, it doesn't matter what they feel. Forest is forbidden.