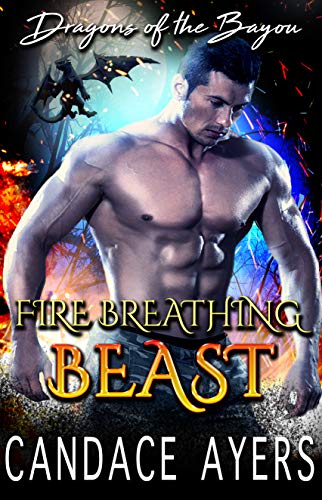 Sky Broussard has spent the last nine years of her life fighting for custody and raising her nephews. Between trying to make ends meet as a waitress at the Bon Temps Café, and keeping an eye on two troublesome teens, she’s had zero time for indulgences like romance.

No worries, she hasn’t been interested in the opposite sex for a long time. Not until she meets the snarling, growling, hotter-that-an-inferno hunk who caught her nephews trespassing on his swampland deep in the Louisiana bayou.

Too bad he’s off his rocker. Seriously. He thinks he’s a dragon, calls her his mate, follows her home, and refuses to leave her side. She really should put a stop to the insanity. She really should. Except, her libido is running on overdrive and, who knows, he might be her chance to finally lose her V-card.

This is the first book of Candace Ayers' latest series, Dragons of the Bayou. This book introduces the series, the setting, and a few of the characters thereby priming the stage for subsequent shifter romances set in the swamplands of the deep south. 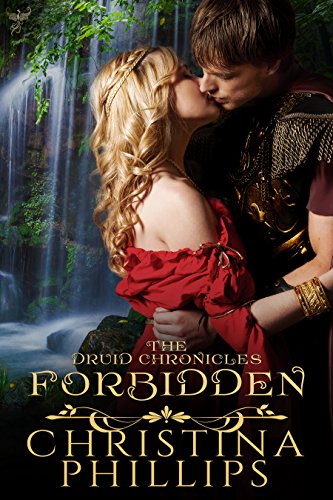 Carys knew from the moment she first spied on Maximus in his naked barbarian glory that he was a dangerous Roman centurion – his taut, battle-scarred flesh marking him as a fearless warrior. But her desire for him was as undeniable as it was illicit.

Charged by his emperor to eliminate a clan of powerful Druids in Britain, Maximus never expects his mission to be thwarted by the clan’s ethereal princess, Carys, his daring voyeur. Falling under her spell, he doesn’t realize her true heritage – until he captures her heart as well as her body.

As Carys’ loyalties are twisted, and freedom is no longer her single-minded obsession, an avenging former lover threatens to crush Maximus’ people into oblivion. Now Carys and Maximus must overcome the devastation of war and face the ultimate sacrifice if their forbidden love is to survive. 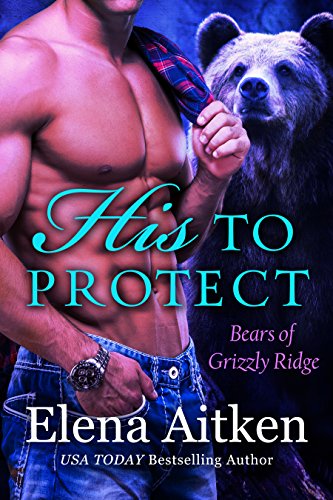 Every Shifter has a mate. She's his. Now all he has to do is convince her that what they have between them is more than lust—much more.
When Harper's life begins a death spiral, she does what any self respecting woman would do—she heads for the mountains. More specifically, Grizzly Ridge. A brand new—and very remote—lodge in the wilds of Montana where the last thing she expects to find is a very alpha, very sexy mountain man who's more than a little wild himself and doesn't waste any time reigniting feelings in her she’d long since buried.

From the moment he lays eyes on her, Axel knows the curvy brunette is more than just a guest at his lodge. Much more. Every bear shifter has a mate. She’s his. And whether his brothers believe in fated mates or not, nothing will keep Axel from what's his. But first he’ll need to convince Harper that what she’s feeling is more than lust. It’s fate.