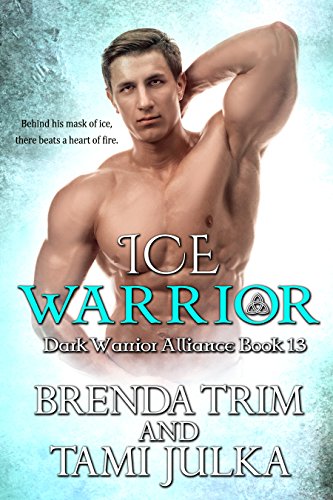 Bhric Tarakesh is drowning at the bottom of a scotch-filled barrel. One bad decision after another has led him to alcoholism, bar fights, alienation of his family, and, the cherry topper of his shit sundae, impregnating a female he abhors. As he spirals out of control, a cataclysmic event thrusts him into a human hospital and into the hands of a sexy doctor that sets his icy soul on fire, guaranteeing his world will never be the same.

Alex Layne, a prominent physician at Harborview Hospital is thrown into a world she thought was myth when a dying man is brought into her ER. While treating him, she panics when she sees his fangs and makes an uncharacteristic decision to sneak him out of the hospital, and harms way. And, that’s only the beginning. As she helps him heal and recover, she discovers a new world of vampires, shifters, and demons, but that doesn’t compare to the lust and passion that leaves her craving the vampire’s bite. 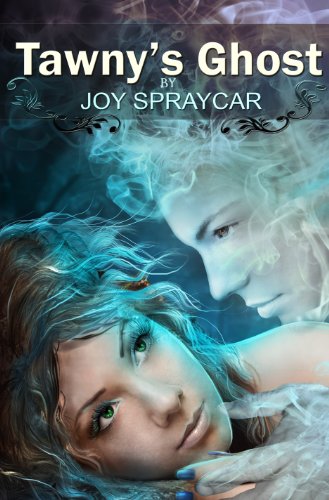 Tawny Nichols is about to learn that you can’t hide from a ghost.

The first night in their new house across town, she awakens to find him at the foot of her bed just like every other night. However, now he is following her other places and asking for her help.

Desperate to rid herself of the pesky apparition, she finds an unexpected ally in the girl next door, who just happens to be psychic. Answers lie in the past Tawny has worked so hard to put behind her, and lies are uncovered when she finds the ghost’s connection to the mysterious death of her father.

Joy Spraycar has crafted a story that will keep you guessing, bring tears to your eyes, and have you wishing for a ghost of your own. 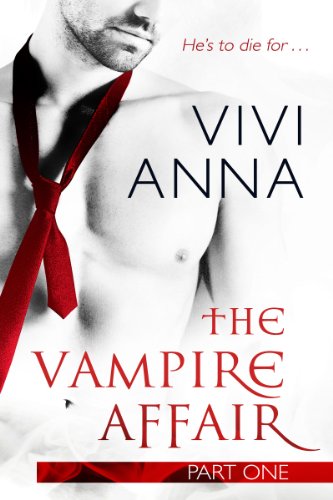