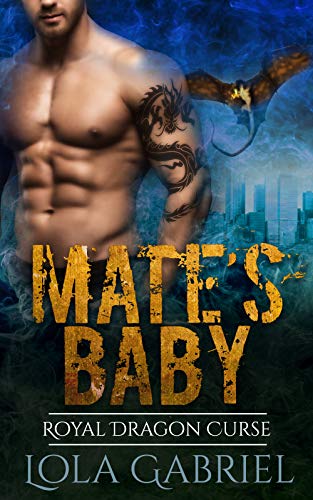 The first dragon baby born in 500 years, and Asher is tasked with destroying the threat. However, everything changes when he finds out the baby is his.

When Olive finds out she is pregnant with Asher’s baby, she leaves without telling Asher where she is going. A dragon baby has not been born in 500 years, so she knows that her baby is in a grave amount of danger. Olive knows that the Dragon King, Asher’s father, will hunt her down and stop at nothing to get his hands on her child.

Olive has been missing for months, and after a seemingly endless search, Asher can only assume that she is dead. Olive was his mate, and Asher can’t believe that Olive would just pick up and leave without saying goodbye.

When rumors of a pregnant dragon begin circulating, Asher is sent to kill her. However, that all changes when he learns that the expectant mother is Olive and the baby is his. Now, Asher will do everything in his power to protect his family, if he can only get Olive to trust him.

If you love alpha romances, dragons, bad boys, and paranormal shifters who know how to take charge, then you will love Mate’s Baby! 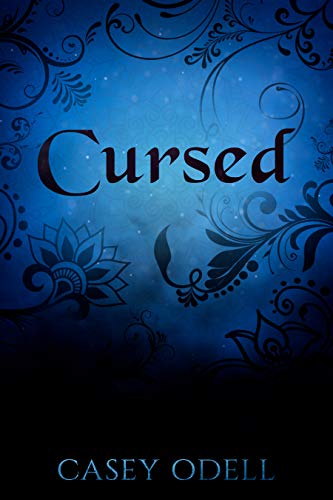 The night Claire Tanith’s small village is attacked, her mother sends her alone into the cursed forest, the one she’d been forbidden to enter all her life, with these mysterious words: ‘They will protect you.’

On the run from her attackers, she soon finds the forest is not as abandoned as she’d once thought.

Beautiful and elegant, the elves seem to be everything the legends said they would be. But legends sometimes forget the true history of things and Claire’s eyes are soon opened to a world she never knew. One that has been kept from her for most of her life. All Claire wants to do is return home and start looking for her mother, the only family she ever had. But the elves have different plans. The mysterious mark that appeared on her arm isn’t a curse, at least not to them anyway, and before she knows it, she is whisked away on a mission she never agreed to, unless they help her in return.

Now she is stuck on an adventure with the perverted elf, Aeron, and one with an attitude, Farron. But there is more to this adventure than she’d ever hoped for…