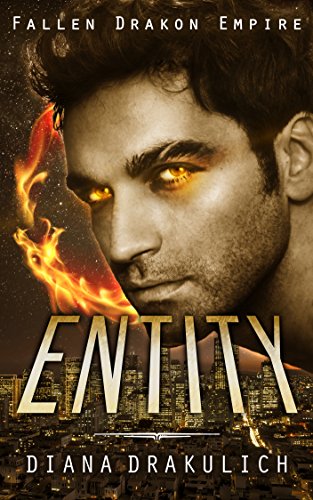 A Christmas Story of Redemption and Rebirth An alien assassin rises from a frozen hell to kill an activist working undercover to expose child slavery networks.

10,000 years ago, powerful telepathic aliens known as `Arkons’ (Greek for `Rulers’) conquered Atlantis. Today the Arkons still rule Humanity from secret bases deep below the surface in Antarctica. For thousands of years the Arkons have used devastating wars, starvation, blackmail and murder to cull the Human gene pool of its natural leadership and keep their own agents in power.Now Arkon assassin Darren Bren is on a mission to liquidate a Christian activist. Rivah Garfield has been using ambush videos to expose Arkon Deep State child slavery and pedophile networks. Her shock videos have been going viral on the worldwide web.

Rivah will be `suicided’. The Arkon-controlled mass media will carry a story that she hung herself over a failed love affair and insurmountable debts. Darren will receive a lucrative bonus and a coveted promotion for the hit. But if he fails, the penalty will be severe.

In one immortal night Darren plans to seduce Rivah. Make her suffer. Break her faith. Then kill her. 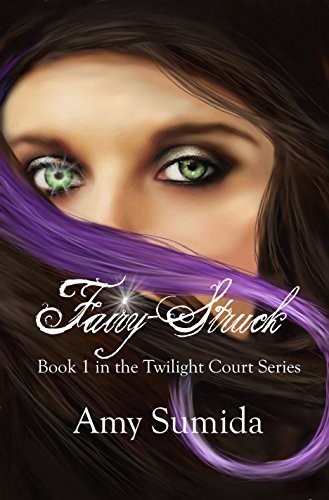 Would you like to hear a real fairy tale? A story about the war between us and them. A war which led to a truce and a truce which led to the creation of a secret society. There are councils you know nothing about, councils of fairies and of humans who write laws which govern us both. Laws you also know nothing about, yet you are held accountable to them. If you break these laws, the Wild Hunt of Fairy will come for you, but don't worry too much, it's hard to break laws concerning things you don't believe in. Fairies tend to break the truce more than humans and that's where I come in. I'm part of a military force which monitors the Fey. When they cross the line we extinguish their light… permanently. I'm Extinguisher Seren Sloane and I can tell you a real fairy's tale, if you're brave enough to listen.