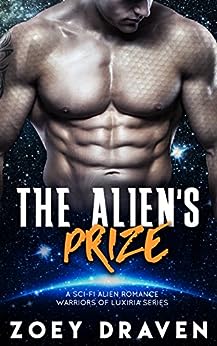 Features a curvy, stubborn human female and a seven-foot tall hot alien with a dirty mouth and an impossibly large (-ahem-) package that does deliciously interesting things. Full-length 55,000+ word novel!

Captivated by a Vampire
Susan Griscom
$0.99 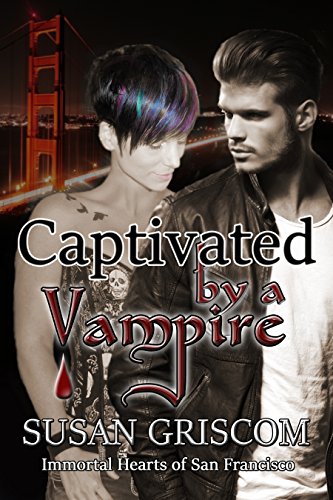 She's a vampire. He's human and the best investigative reporter in the city. Their worlds mix as well as oil and water, but their attraction to each other is electric.

Josh Barrett knows his priorities—reporting the news as quickly and accurately as possible by day, drinking himself into a self-loathing stupor by night. His workaholic tendencies can’t completely mask the broken, depressed man he is inside. The horrific night that changed his life forever and left him broken-hearted and alone is forever fresh in his thoughts. But the torture is no less than he deserves. Until a beautiful, sexy, and utterly mysterious woman enters his life and changes everything. Chelle is absolutely enchanting, her allure captivating and the reporter in him is determined to learn all of her secrets.

Newly turned vampire Chelle Masterson only wants to find her place. Her unrequited love and devotion for her maker Lane has left Chelle broken, vowing to never fall for any man again. She’s determined to find her way in the scary new world of the immortals and begs for the chance to prove herself—to prove that she’s capable of surviving without the others. Unfortunately, she meets trouble head-on with her very first victim and ends up face to face with a very charming and handsome stranger. He seems to only want to help, but can she trust him?

As Josh slowly wins Chelle over, she decides to utilize his skills as a reporter to help uncover her past—a dark past that she cannot remember, but one she desperately needs to learn. Being around him is addicting, their connection undeniable, and she finds her will to keep him at arm’s-length dwindling.
The simple act of a Good Samaritan spirals into an obsession—much more than either of them thought possible. Their love becomes unfathomable, but it may not be enough to overcome the hurdles standing in their way… 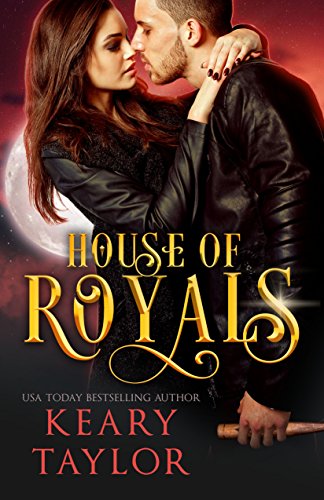 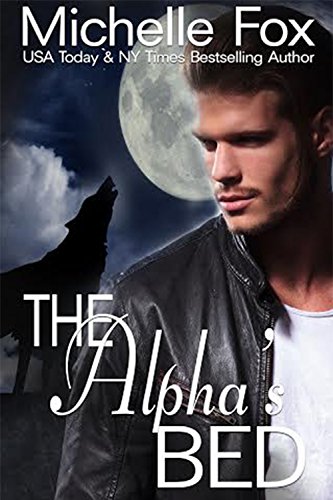 Lia has lost her memory and her wolf while Ryder's just trying to keep his pack alpha from killing him. The even bigger problem? Somehow Lia's troubles are mixed up with his. He'd walk away if he could, but his wolf has claimed Lia as their mate.

For good or bad, their fates are one. This is the night they finally give into the attraction that has pulled them together and won't let go…but, as they soon learn, fate isn't done with them yet. Not even close.

This is an ‘alpha quickie,' it's a smokin' hot excerpt of a longer work and it's free for you to take for a test read.