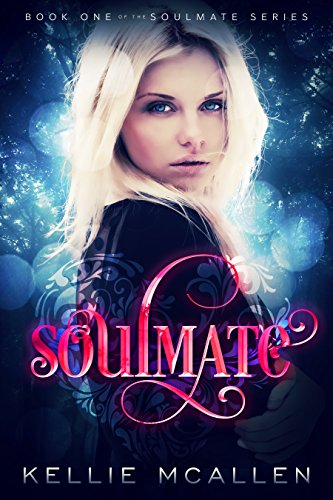 Could you survive if you lost half your soul?

Rachel is fed up with being known as the crazy girl who talks to herself, so she's thrilled when moving to a new town gives her a chance at a whole new identity, without the stigma of her “imaginary friend,” Rider, the soul who has shared her body for the last fifteen years.

In her new school, Rachel can't believe her luck when she manages to attract the attention of the hottest boy in school. Her new friends try to warn her about the notorious player, but Rachel can't resist Jason's attention, and Rider fears he's losing Rachel as she risks everything in pursuit of the popularity it brings, including her best friend.

When one wrong move brings everything crashing down around her, Rachel finally realizes the truth about her soulmate. What she doesn't know is, can she survive without him? 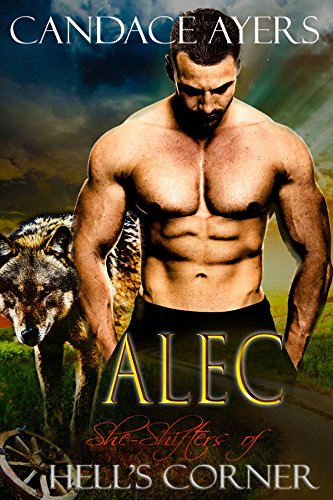 This is the first book in the She-Shifters of Hell’s Corner series. This series is a spin-off of the Bears of Burden series, although each book can be read as a standalone.

Carter Ray has vowed off men. She and her daughter, Jellybean, have found refuge in the mostly female-populated town of Helen’s Corner. She wants nothing to do with the visiting wolf shifter, despite his wickedly delicious scent that drives her bear into a frenzy.

The last thing Alec Patterson expected to find in the small southwestern town was his mate. Now, what’s he supposed to do with his fiancée?

NOTE: In the late 1800’s, on a homestead in New Mexico, a female shifter named Helen Cartwright was widowed under mysterious circumstances.
Helen knew there was power in the feminine bonds of sisterhood, and she provided an oasis for those like herself, female shifters who had been dealt the short end of the stick.
Like magic, women have flocked to the tiny town of Helen’s Corner ever since. Although, nowadays, some call the town by another name, Hell’s Crazy Corner.

“I am the deadliest of sins… but you know me as Lust.”
Estranged from The Cardinal Brotherhood, Lux has been roaming the Earth for a thousand years, biding his time until he can avenge the murder of his mate. Once upon a time, he was Lucifer’s second in command, and the most revered warrior of the Underworld. Presumed dead, he’s been lying in wait, readying himself for revenge.
Passing the time with humans has gotten old – seduction has become too easy in the twenty-first century. Lux believed there was no challenge left in this world… until the moment he set eyes on Sirena Sovende.
“She sees me for who I really am, like no being before her ever has.”
An anthropology professor, Sirena is convinced that there is no higher power, destiny, or fate in this life. However, she’s never found an understanding of her own wants and desires. The day she crosses paths with Luxure Zonder, her carefully constructed world begins to crumble, uncovering earth-shattering revelations that could threaten not only her life, but the very foundation of mankind.
As the reality of her existence unfolds, Lux begins to question everything he’s ever known. Now, he must make the decision to reunite The Cardinal Brotherhood, and enlist their help to save Sirena from falling into the clutches of those who would harm her, and risk throwing the Underworld, the Heavens, and everything in between into chaos.
Lux marks the beginning of an incredible journey of humanity, spirituality, and romance. The Cardinal Brotherhood is a paranormal powerhouse series. It will keep you on the edge of your seat, and desperate for more. 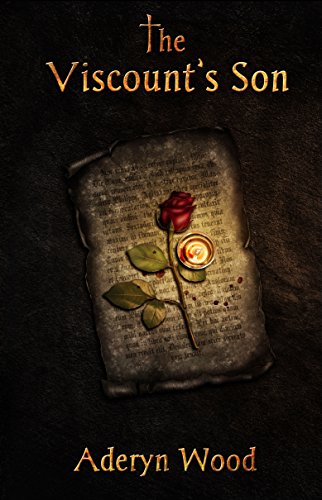 A DARK PARANORMAL MYSTERY NOVELLA
Book conservator and history buff, Emma, gets her hands on a mysterious 16th century diary and she launches a clandestine online project to translate its secrets. When a dark, handsome stranger comes into her life, she knows she should end her work with the diary. But is it too late?
Fans of dark, paranormal, occult and vampire mysteries are going to love this series.