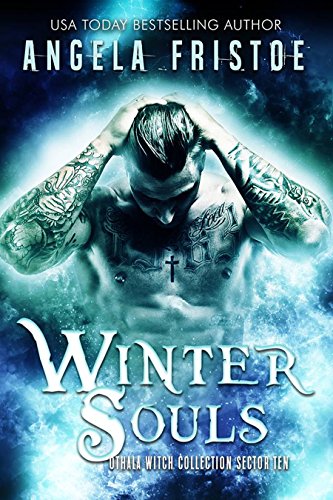 To reclaim his soul, they will risk everything…

For six years, Elora has been confined to an island with the Ice Witch, Niobe. When her captor dies, Elora flees across the ice bridge back to Mason, the man she’s kept in her heart all these years. But Mason isn’t the same man she left behind. In his place is a cold and emotionless stranger.

Mason will never forget the day Elora disappeared over the ice bridge. It was the day the Ice Witch tore out his soul. He has settled into his life as a Tank Guard, protecting the small inlet at the northern edge of the sector from ravagers. But with Elora’s return, he has an opportunity to reclaim his soul and the life he thought lost forever.

It’s a dangerous task that will lead Mason and Elora to the depths of the Underworld. It’s a journey none has ever returned from. 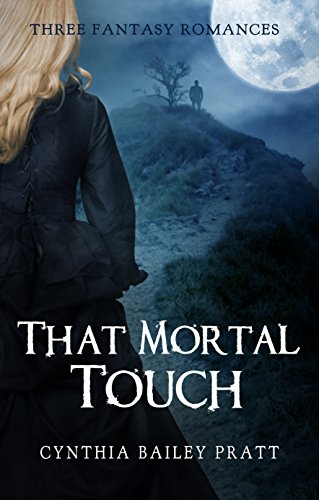 Long ago, a curse was set in stone…no human may touch a faery for if they do, the immortal must serve the human’s every whim….

When three courageous women take on the challenge to find true love with three daring heroes, their reckless passion sets off consequences that threatens to destroy both worlds.

FLOWERS BY MOONLIGHT – A knight blinded in battle, Conn has little future in Medieval England. Only the soothing voice of a mysterious maiden has the power to enliven his miserable heart. But is Sira a real woman, a ghost, or something not quite human?

KISSED BY STARLIGHT – Turned to stone by the wrath of the Fey King, Blaic has stood watch in a garden for more than 700 years. Felicia’s tears brought him back to life, but his real troubles are only just beginning…for not even immortality has prepared him for falling in love with a human girl.

MAGIC BY DAYLIGHT — Dominic Knight swears he is sent to protect Clarice from the the vengeance of the Fey. But when she discovers his real motives, she embarks on a dangerous journey in the faerie realm and is forced to make a devastating choice. 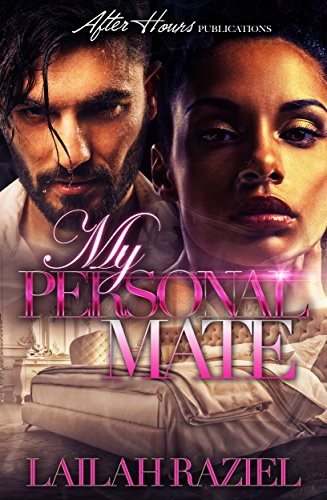 His wolf was always alert but this time, he was on high alert. Instantly, a smile formed on his full, sensual lips. Solomon tilted his head to the side. It was her. He leaned forward in the leather seat as he counted the steps that brought her to the closed conference door. The second the door flew open his eyes were on her. His eyes traveled leisurely over her thick, shapely Godiva chocolate colored body. The tight pencil skirt she had chosen to impress on her interview cling in all the right places to bring attention to her thighs and hips. His mouth watered. He hid his desire behind hood lashes as he turned away from Tia.

Solomon Dynasty had waited for so long to finally get Teshera Alexander at arm’s reach. Even though this sassy Vampire was opened to the idea of all this handsome, powerful Alpha Werewolf was offering, all desire whined when he mentioned the word, Mate. Against the idea, the cat and mouse game began. With each touch, Solomon melted her… bending her to his well. At last, this Alpha had his mate. What should have been a time of love and lust became one of death and blood spilled when Tai was pushed to the point of no return. He realized then that it wasn’t fate that had brought them together, but a powerful force was at work… 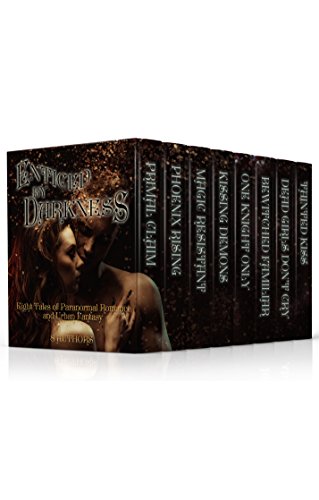 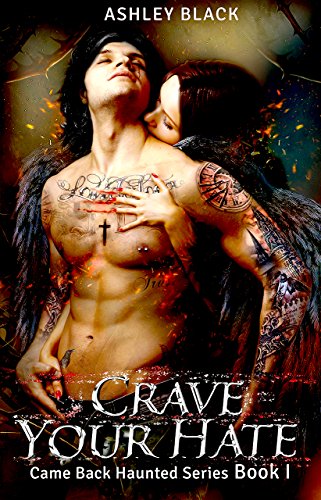 “I still want to lick you everywhere, and break you with my tongue.”

He came back haunted.
Get your panties twisted, let Thorn, the ultimate prick with the psychotic libido melt you to bliss in this thigh parting read. 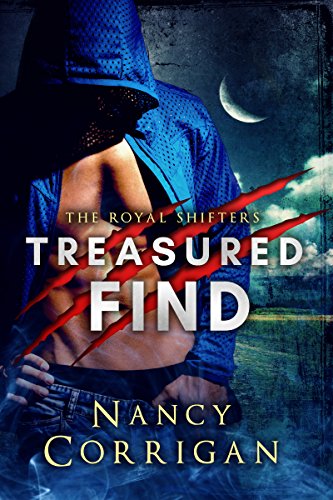 Sometimes the greatest finds are unexpected.

After five centuries, Rafe Alexander knows what to expect from life–boredom broken by the occasional call from Shifter Affairs. No matter how mundane the job, he always accepts their plea for help. He knows what it’s like to lose loved ones to the shifter trafficking rings decimating their species.

But the task that takes him to West Virginia changes everything. A human is dead. A shifter child is missing. And the human female connected to both tragedies is hiding a secret.

Unraveling the mystery surrounding her is a must. But the felines he houses—lion, tiger and jaguar—want him to get close to her for another reason. Jasmine is special. His.

And as danger mounts, he’s left balancing his desire for revenge and his need to protect. But the line between them isn’t always black and white, especially where his family is concerned.