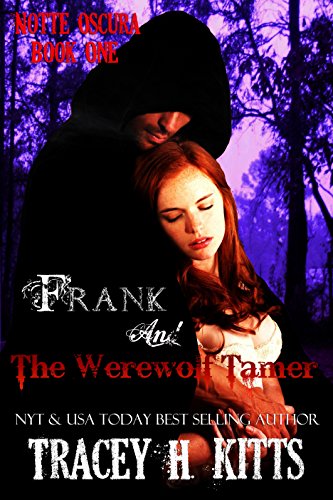 This is book one in the Notte Oscura series. Each book in this series is a standalone story with returning characters.

Katherine has had a hard time finding work, mostly because she's a vampire.

Turns out, people aren't clamoring to work with the undead. She goes to the massive theme park, Notte Oscura, as a last resort. What Katherine doesn't realize is there's a lot more waiting for her than just a job.
WARNING: This story contains violence, sex, a kickass vampire, a drunken wizard, a hilarious southern werewolf, and a hot Frankenstein. 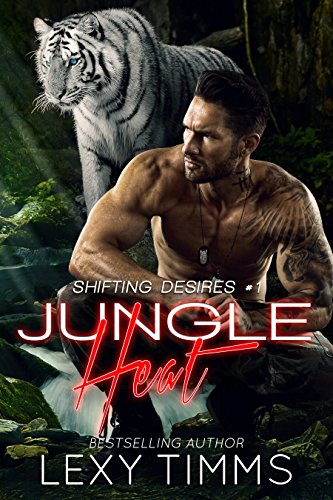 There is but one rule: hunt or be hunted.

All Angelica wanted to do was her job. Being kidnapped by drug lords and taken into the Amazon was not part of her plan. Now she needs to get away – and fast – before the patient heals enough to sign her death warrant.

A sketchy-looking pilot who doesn’t seem to get her frantic message for help.

Taylor, aka sketchy but incredibly hot pilot, decides rescuing a damsel in distress is worth exposes his cover. They manage a narrow escape, only to be shot down mid-flight and crash into the Amazon jungle. Somehow they survive the plane, but can they survive the jungle and those hunting them?

In a life and death race for survival, who will become the hunted? 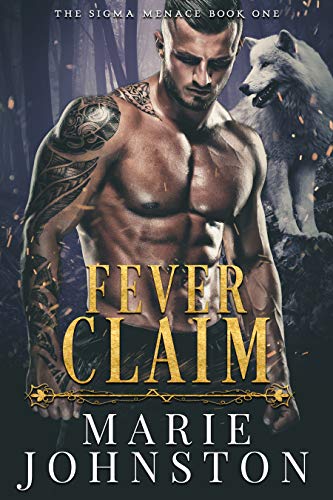 Can he turn one night into forever?

After being ditched only weeks before her wedding, Cassie Stockwell wasn’t out looking for a hookup. Then the devastatingly handsome bartender she’d been trying not to obsess over for months offered to give her a ride home. What could one night hurt?

When his future was almost taken away after one impulsive decision, wolf-shifter and ex-con Jace Miller waited patiently for months before making a move on the woman he knew to be his destined mate. But will one night of passion keep his little human by his side once she learns of his world and the danger it brings to her doorstep?