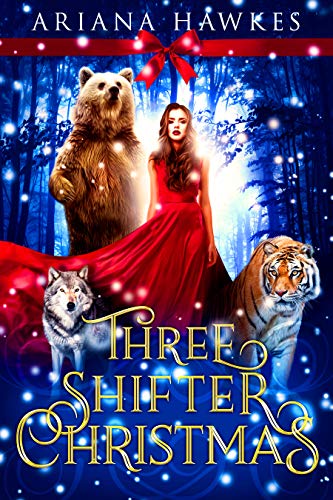 Curvy Megan Rowe and the orphaned triplets she’s looking after are on their way to their relatives’ house for Christmas, when they get stuck in a blizzard. Sexy tiger shifter Jason comes to their rescue, offering a roof for the night. But conflicts arise between him and his housemates Sandor, a big-hearted bear, and Travis, a possessive wolf with a temper, as all their animals are intent on claiming Megan for their own.

When the blizzard worsens and there’s no chance of leaving before the holidays, tensions in the little mountain cottage heat up. Megan’s only concern is that the kids have a happy holiday, and she tries her hardest to ignore her growing attraction to the three men.

But as each of the three sexy shifters lights her up in different ways, encouraging her to open her heart and trust for the first time in her life, she’s presented with a huge dilemma.

Meanwhile, the guys’ pact not to let a mate break them apart is put to the test as Megan’s resilient spirit, cheerful nature and sexy curves awaken their protective, possessive instincts. Each of the three shifters knows she’s their mate. But winning her heart will mean destroying their bond, which has been forged through years of brotherhood and hardship.

Suddenly, they each face losing the best thing that’s ever happened to them.

…unless Christmas can bring another solution their way! 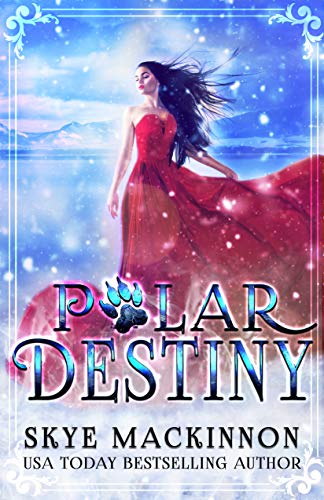 Can she tame her bear shifters or will she be their dinner?

Alone, frozen, and far from home, Isla finds herself in the care of four frustratingly sexy bear shifters. They soon end up on a Scottish island, trying to survive the disasters of a failing world.

With new relationships unfolding, Isla has to make the decision between her humanity and the bears protecting her.

Will winter drive them apart or can Isla claim her bears? 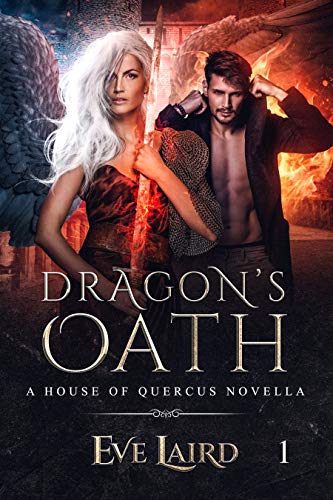 If she can’t trust them, she’ll kill them.
Vita:

Jealous lies got me thrust out of Heaven, banished to live out my days on Earth. Being surrounded by demons and Incorrupti Knights were the least of my worries.

When three Other Natured crossed my path with stories about a sanctuary that needed our help, I knew I was here for a reason. Fallen or not, no Angel could turn their back on helping to protecting the innocent.

But the last thing I expected when I arrived was a badly injured Dragon awaiting my arrival and insistent on speaking with me. By name. Curiosity brought me to him, and the instant attraction that sizzled between us wouldn’t let me leave.

He is a dominant, mysterious, commanding stranger and I can’t help but want to share his secrets… and make some of our own.