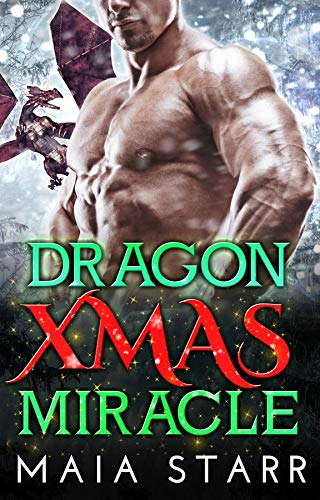 Little does she know, Amelia is about to get a snarling hunky dragon shifter for Christmas!
Amelia is determined to get away from the horrible wolf shifter that duped her, captured her, and impregnated her with its spawn. But it isn’t so easy once she is on the road and driving for her life. Luckily, a sexy man that makes her blush and fill with heat finds her and brings her back to his hut on a mysterious island she has never even seen before.

Kellan is the leader of a pack of dragon shifters and is fighting against his nature trying to come out an take over since he has yet to find a mate. When he saves the beautiful and enchanting Amelia, his body, heart, and mind get lost in a sea of lust and longing. But his need to protect her comes at a price of keeping her away from the dangers of his own people while trying to figure out how to tell her what he is. Will their secrets bring them together or rip them apart? 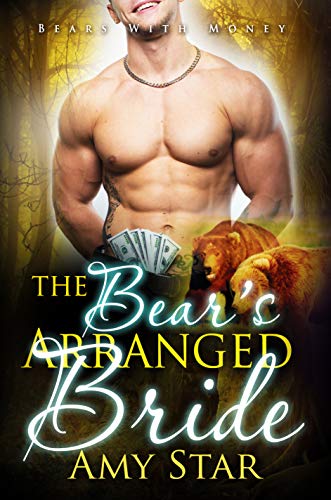 Sherry – I can’t believe my father has arranged for me to get married. Does he not realize that people don’t do that anymore?

However, it is not all bad. Jaxon is so handsome and we used to fuck years ago.

It might actually be fun to do it again a few times.

That is before we get our marriage annulled and go our separate ways..

Jaxon – So it seems like I am getting married to Sherry.

It could be worse. At least I know she is a demon in the sack.

But even though we have history, Sherry has no idea about my furry secret.

And I wonder if she found out, would it put her off? Or just turn her on even more? 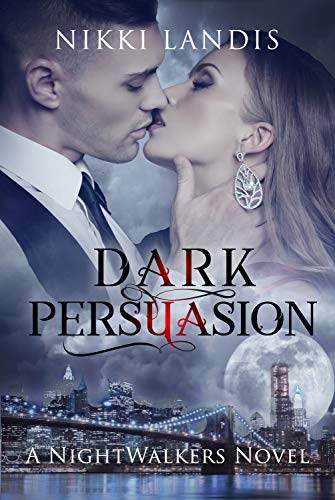 A love story between two people who live in two very different worlds; is it right to defy the fates to save the one you love? Can the darkness survive in the light?

Blood Weakness has been unleashed and Cristo’s diabolical plan to expose vampyre to the human world has succeeded. War erupts among the brethren as other supernatural beings become caught up in a deadly game of survival. Dhampir, witches, shifters, and other immortals stake their claim in a world where chaos threatens to tear down old alliances. Only one being is powerful enough to unite the vampyre clans and stop the carnage, but at what cost?

Andre and Mare are bonded mates, separated by the Fates and forced to make life-altering changes. Selene, Michael, and Eva all join forces to protect the young new life that holds the key to the future. Can peace be achieved before it’s too late?

Dark Persuasion is the third book in a series of paranormal romance novels about the dark and exotic world of the vampyre. Blood suckers, demonic monsters, and supernatural creatures that roam the night – the NightWalkers claim a world torn between humanity and the evil that originated with the First Creation.