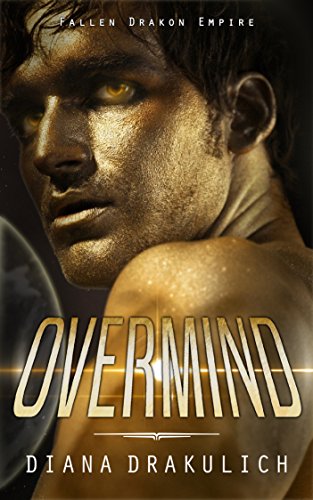 Sorsha, a medical technician working in a secret lab in Nevada, witnesses an alien being tortured. Convinced the magnificent humanoid will soon die under such extreme interrogation, she is determined to free him. Somehow.

But the alien is far more powerful than the abused victim Sorsha thinks she is saving. Sava is an Arkon, a telepathic energy vampire. To him all humans are inferior servants to be used and cast aside. 10,000 years ago the Arkons invaded Earth and conquered the worldwide Drakon civilization of Atlantis.

For thousands of years the Arkons have secretly ruled over Earth from bases deep below the surface. They dominate mankind through the `Deep State' – a network of Arkon-Human agents. 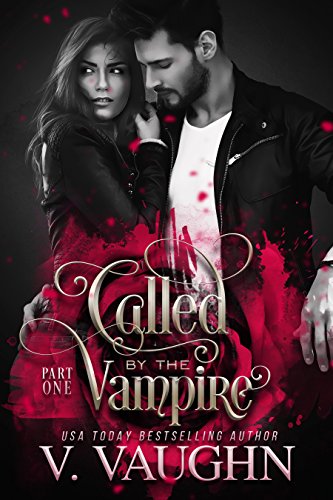 When Maggie Evans had a heart transplant, she received more than a new organ from her donor. She also got a piece of the woman’s soul and now, Maggie can feel emotions she can’t explain. Emotions that help her decide to take a job for Sebastian Hart in a dark mansion on the coast of Maine. When she gets there, she discovers her heart had a good reason to make her go.
Sebastian isn’t the only Hart brother who makes Maggie’s pulse quicken. His younger brother, Alexander, captures the rest of her. While having her affections torn between two brothers who are her bosses is complicated enough, Maggie also learns the men are far more than they seem. Now she’s trapped in a world she never imagined existed, and it could be the adventure of a lifetime, or a lifetime in hell. 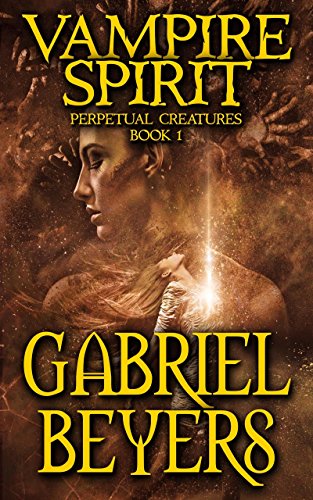 NOT YOUR MOTHER'S VAMPIRE NOVEL!!!
Forget the old castle! Forget the fog and the spider webs and definitely forget the coffin! This is not your mother's vampire novel. Don't start this book unless you can finish it in one read, it's impossible to put down. Mr. Beyers establishes and describes these characters to the point that you feel as though you really have something invested in the well-being of these people… This book leaves you concerned about the future of these characters, but more important, it leaves you wanting more and more. Mr. Beyers truly has talent and will definitely be a force in the horror genre.

Wonderful world building
The author has created a unique world of vampires that is different from the norm. Read it in one sitting and enjoyed it immensely.

VAMPIRES EXIST. GHOSTS ARE REAL. DEATH IS JUST THE BEGINNING.