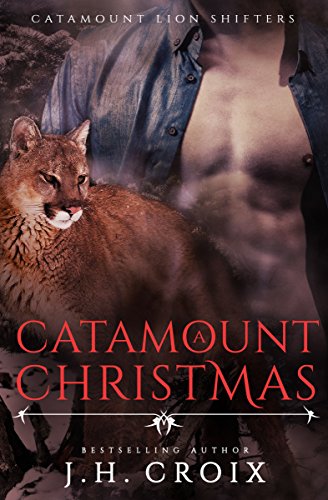 A steamy holiday shifter romance with a guaranteed HEA from Amazon Bestselling author J.H. Croix! If you like smoking hot paranormal romance with a twist of suspense and adventure, you’ll love this second chance holiday romance!

When Max Stone saunters back into Catamount, Maine after fifteen years, he sends Roxanne Morgan’s world spinning sideways and makes her wonder if she ever actually got over him. He’s just as sexy and smoldering as ever…and he wants another chance.

Max has no doubts about the depth of his connection with Roxanne. Neither time nor distance has faded his feelings for her. She’s everything he remembered and more—sexy, strong, and independent as hell.

They were only seventeen when they fell in love, and Max's life was sent careening away from Catamount—the birthplace of mountain lion shifters—after his father's death. Now, as Roxanne faces down old fears about what it means to let her heart be vulnerable again, Max begins to kick up dust over the alleged accident that killed his father.

With Christmas approaching, Roxanne and Max might be able to capture the love they thought lost, and Catamount may finally lay rest to an old betrayal among shifters.

*All books in this series end in HEA.

A Mirror among Shattered Glass 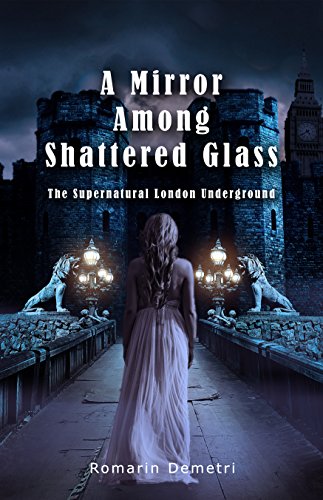 Unable to contain the deadly nature of her family secret and powers, nineteen year old Romarin Demetri hails from California, USA, to unearth her heritage as a descendant of serial-killer, Countess Bathory, the woman that lent Dracula his legend, and cursed Romarin with an appetite for blood.

Unenthusiastic about relocating to her birth city of London, a charming paranormal investigator with claim to the throne could change her mind, as he leads her to the only living and distant relative she has: a raven-haired recluse named Talia, who has taken refuge in an old castle in the heart of the city, and doesn’t seem to have a heart of her own.

After a rough introduction to the lethal, inappropriate, and enchantingly sarcastic people she calls her housemates, perhaps the other misfits will be her first true friends; However, as much as these people are like her, they still have hidden vendettas, a taste for revenge, and will struggle between what is just and what will settle their psychological upheaval. There is only one way for Romarin to become part of the Supernatural London Underground: Can she be the one who challenges them to put down their ghosts and demons and make their world together? 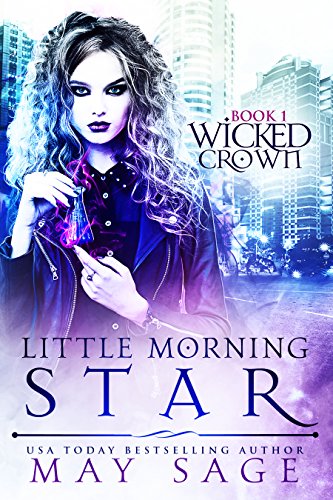 Choosing between Heaven and Hell isn't as easy as it seems, especially when angels hunt you down and demons save your sorry derrière.

After nineteen years of being treated like a time bomb by the witches who raised her, Lily Star Morgan tries her luck in the human world. She doesn’t fit in, but she’s determined to stay, and her decision pays off when gorgeous strangers lead her into a world she never knew existed. A world where she feels she may belong, despite the fact that some would stop at nothing to see her dead.

Roth doesn't know what to do with his young, innocent mate, who was raised in the dark about everything she needs to know. Enlightening her about the lies and betrayals woven around her isn’t an option, nor can he inform her of the history binding them together; for now, all he can do is attempt to keep her alive.

Although every day with her might just bring him closer to madness. 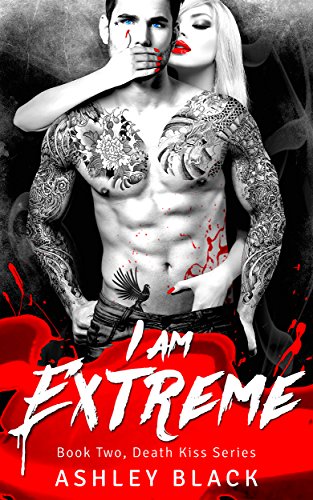 Somewhere beyond DESPERATION is a place for the EXTREME

“Darlin, I think I wet dreamed you into my life.”

Ben's scorching gaze tells my body to follow him to dark, wild lustful places. His body is going to take me everywhere….

The jury is coming for Ben Drake's, and Lily Grim's love.

They won't stop until they tear them apart.

Lily is the most dangerous person in Ben's life. Will this sexy cocky rock star survive loving the Death Priestess with the looks and lips that KILL?

Will he fight for her and win?

With Ben’s star climbing to dizzying heights as the newfound success of his band Underwhelmed delivers fame and reach beyond his wildest dreams, the last thing he wants to do is fall over. When his past demon's come back to threaten everything and every one his big giving HEART loves most, Ben is not only forced to extremes, but to be extreme as well. Will he destroy everything that made him Ben Drake by becoming what he thinks he needs to become to SLAY his demons? Will it be enough to save his high stakes love with Lily?

TEASE:
“I want to make you MINE, Lily. Now, you’re telling me it’s not the right time? So, do me a favour, say you’ll be my fantasy?” Ben’s mouth gifts a pleasure storm of kisses down my neck.
The lust demon has deprived me of words. I have no answer to THAT. I clutch his shoulders. Heat exploding, everywhere.
He holds me tightly, nestling me against him as he brushes his finger tips across my burning cheek.
“You are blushing.” Ben's intense blue eyes tell my body exactly how this night will end up,“I love how hot you become when I touch you, darlin.” 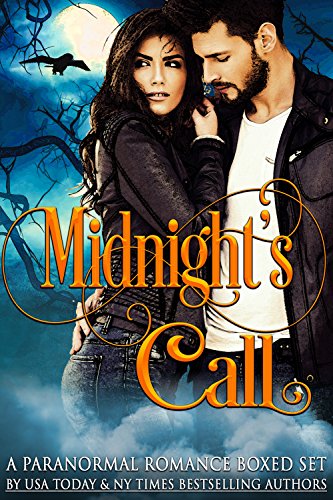 Curl up with shifters, vampires and other supernatural hunks looking for love. This boxed set features new stories from USA Today and NY Times bestselling authors and is full of ‘bumps in the dark' that are sure to satisfy. When midnight calls, do you answer? 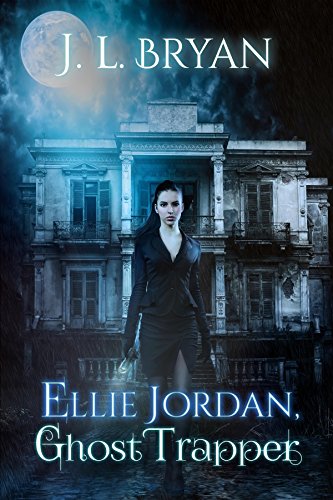 Ellie Jordan's job is to identify and remove unwanted ghosts. Part detective, part paranormal exterminator, Ellie operates out of Savannah, Georgia, the most haunted city in the United States.

When a family contacts her to deal with a disturbing presence in the crumbling old mansion they've purchased, Ellie first believes it to be a typical, by-the-book specter, a residual haunting by a restless spirit. Instead, she finds herself confronting an older and more powerful evil that dwells within the walls of the house, stalking the living.

Ellie must quickly unravel the secret history behind the haunting in order to remove the ghost. She is aided by her new assistant Stacey, a recent film school graduate with a gift for capturing images and video of ghosts, and Jacob, a reluctant young psychic. Together, they will try to evict the dangerous spirits of the dead, whose threats to the family grow more terrifying every night.