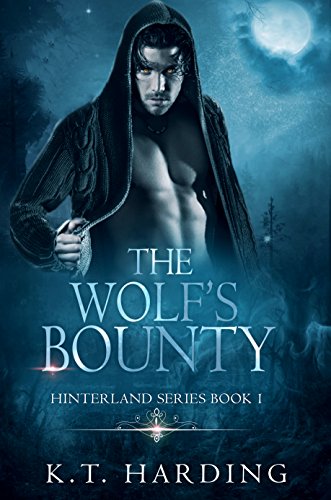 Raleigh Douglas always considered herself just another farm girl from the country. She gets the shock of her life when she wins a prestigious position apprenticed to the greatest slayer/hunter in the country. The famous Knox Bishop isn’t glad to see her, though. He wasn’t expecting a woman, and he doesn’t think she can survive the week working for him. These two alpha personalities butt heads from their very first meeting, and Bishop won’t believe Raleigh can hunt with the best of them.
Raleigh sets out to prove him and everybody else wrong, but danger and mystery lurk around every corner. Before she knows it, Raleigh finds herself swept into an unknown world of power and danger. A mystical world of fantastic possibilities lies beyond the veil of her humdrum past. Unknown forces pull hidden strings behind the scenes to thwart her every move. Can she and Bishop find a way to work together before evil swallows Hinterland in darkness? 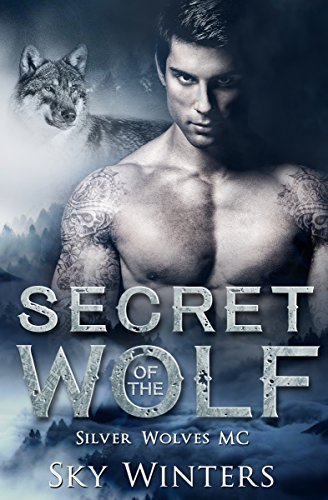 and a lust for one women that could destroy his secret! 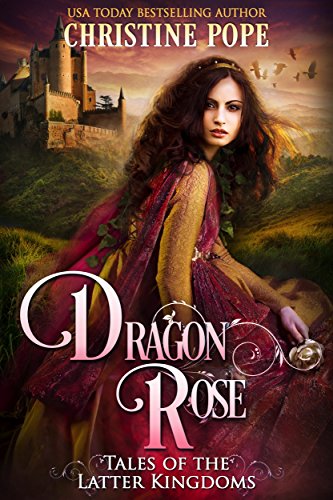 The shadow of the cursed Dragon Lord has hung over the town of Lirinsholme for centuries, and no one ever knows when the Dragon will claim his next doomed Bride. Rhianne Menyon has dreams of being a painter, but her world changes forever when a single moment of sacrifice brings her to Black's Keep as the Dragon's latest Bride. As she attempts to adjust to her new life — and to know something of the monster who is now her husband — she begins to see that the curse is far crueler than she first believed. Unraveling the mystery of what happened to the Dragon's Brides is only the beginning…. 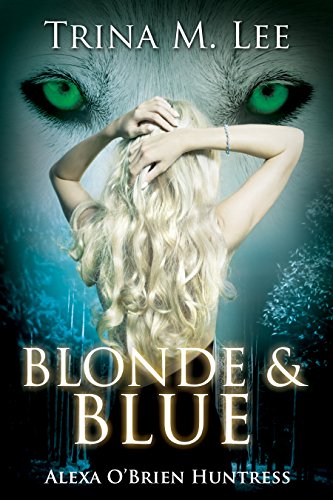 Bloodlust and power. Alexa O'Brien is a slave to them both.

As she falls deeper into the seductive embrace of blood and death, the dangerous desire is encouraged by a forbidden attraction. An opportunity to take on a new role presents itself but it isn't for the faint of heart. Personal assassin to a demon is heavy, but it can't possibly come without a price.

While trying to run the problematic local vampire hotspot, The Wicked Kiss, Alexa learns that someone is seeking the killers of a major blood ring player. One of those killers just happens to be her. For Alexa's vampire lover, Arys Knight, it takes a personal twist and soon becomes clear there's something he's not sharing. Something that could unlock the mystery of where their power comes from and why it is so deadly.