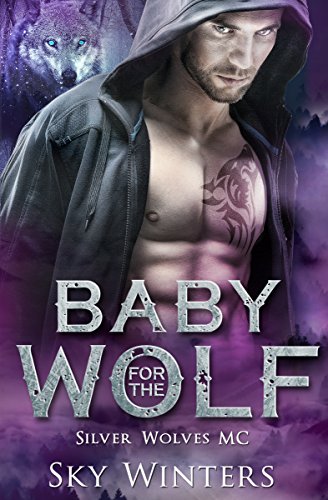 Will the curse of the Silver Wolves MC finally be broken?

A cursed breed of shifters, the silver wolves mc have been unable to produce offspring until recently. But now with a traitor in their midst, their new shifter babies are threatened.

David “Moose” Kelly is a veteran of the silver wolves, and is tasked with finding who is leaking secrets to their rivals, the Dire Wolves. His mission is complicated when his lust grows for Ali, a new drifter in town who has secrets of her own. Will Moose discover the traitors identity in time? Will his lust for Ali put her in danger? Will the new shifter babies survive the revenge of the Dire Wolves? 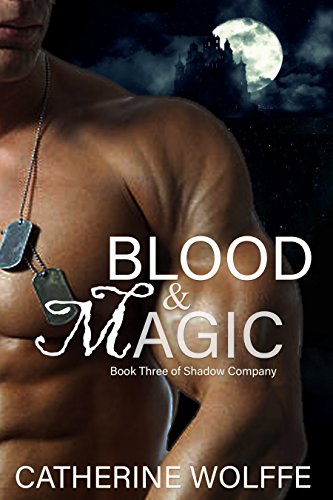 J.T. Leighton, ex-SEAL and vampire is the newest member of Shadow Company. When Jessie Colter, his former l

over shows up out of the blue needing Shadow Company's brand of assistance, he can't resist her. Keeping his true identity a secret from her proves harder than he imagined. The Sultan kidnapped Jesse's parents and J.T. risks his dead life to help her get them back. 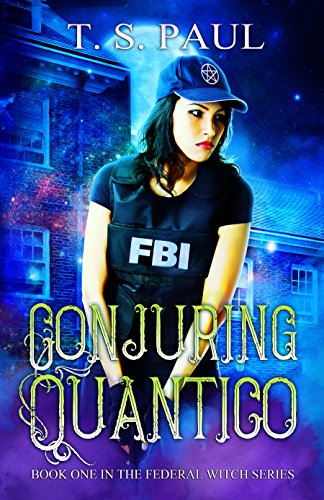 How do you cope with magic that goes its own way?

As a second year FBI academy witch, Agatha Blackmore has a certain reputation. After nearly blowing up the school, an untended mid-air incident involving the FBI Director, and declaring war with the US Marines, she has to wonder if she will even see graduation.

But when a rash of mysterious disappearances catches the attention of local authorities Agatha finds herself asked to lend a hand to the investigation. Determined to offer protection where it is needed the most, Agatha and her quirky roommate Cat along with her mini- unicorn familiar Fergus, attempt to unravel the mysteries of the four distinctly magical disappearances before time runs out.

Does Agatha have what it takes to be an agent? Or will everyone that crosses her end up eating chicken feed for the rest of their lives?

Conjuring Quantico is the first book in a brand new Urban Fantasy by T. S. Paul.
As a direct sequel to Born a Witch… Drafted by the FBI, T. S. Paul returns with the first book of the Federal Witch Series! 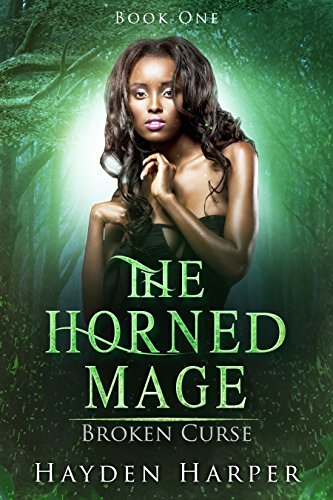 Unfortunately, Caleb's professor would rather study his curse than help him break it. It's up to Caleb to break it on his own. Only he might have been better off before breaking it, because now he's got a whole host of complicated problems new problems, most of them stemming from his new magical connection to his best friends stepsister. She's in trouble with some meth dealers and now so is Caleb. Will his new powers be enough to keep them safe? Or has he only created even bigger problems for himself and those he cares about?