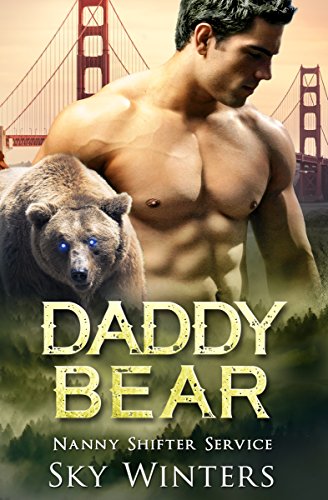 A nanny job has never been so sexy and dangerous. Especially when working for this Daddy Bear!
Hannah realizes there’s something different about her new boss. Something…animal. Alexander has a magnetic pull she can’t resist. But love is the least of her worries, when she’s caught in a war between two of the most powerful shifter clans in the city. Will she survive the carnage? Or be torn into pieces by these powerful bears? 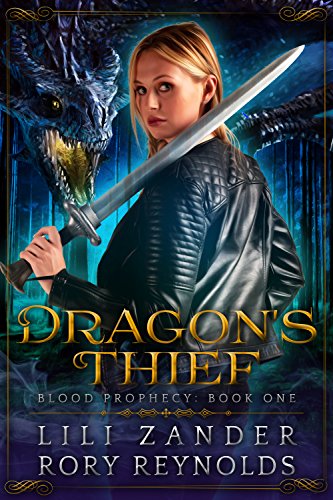 Contrary to popular opinion, I really don’t have a death wish.

Yes, I’m a thief, but after almost being torn limb from limb by an irate panther shifter, I’ve given up my law-breaking ways. From now on, I’m sticking to the straight and narrow.

Then Drakkar Raedwulf dangles one tempting, yet impossible job in front of me. Steal a gemstone from the five dragon princes.

I’m not a fool, but Silas, the closest thing I have to a father, is gravely ill. He’ll die if I can’t get him the treatment he needs. Treatments that are far more expensive than I can afford with my crappy minimum-wage job.

So I take the job.

And promptly get caught by the five princes. Bastian. Casius. Rhys. Mateo. Erik.

And that’s where my story really begins…

Because the dragons are cursed, and my blood might be the secret to freeing them.

Episode 1 of the reverse harem serial Blood Prophecy. Adult situations. Snarky heroine who likes to swear from time to time. 18+.