Beyond the Veil, Book 1 of Shadow Company
Catherine Wolffe
$0.99 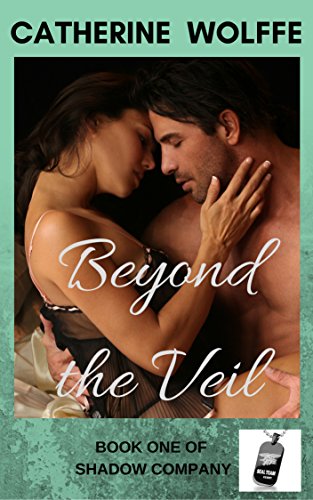 Aubrie Sinclair, a seer from a long line of empaths, considers her talent a gift and a burden. She’s a loner until she meets Logan Latimar, an ex-Navy SEAL, and warlock. Sparks fly as they discover each other’s hidden talents as well as personal challenges. They find common ground in their battle with the demons known as shadow walkers who live between worlds and steal memories for their pleasure. Danger and betrayal lurk behind every breeze as Aubrie and Logan face a threat that will test their strength as well as their sanity.

The Zinc dragon has always known the toxic metals in his bloodstream could end him. But now, separated from his friends and barely clinging to the hope of rescue, he's finally resigned to his fate. At least he gets to spend his last days with a wonderfully kind, curvy woman that he would give anything to have met under different circumstances.

Leanne doesn't know what to do. A human prisoner caught up in matters much bigger than herself, she's doing her best to help her fellow prisoner Zinc survive, in spite of her own incredible attraction to him. So when a chance opportunity might give them the key to escape, Leanne is willing to do whatever it takes. Even if it means mating a dragon.

With Zinc's strength returned, and his unexpected mate by his side, he'll do whatever it takes to protect Leanne. Even if it means returning to his home of Drakkaris. But with danger on all sides, Zinc may have to choose between his role as prince and future king, and being the man that can make his mate happy. 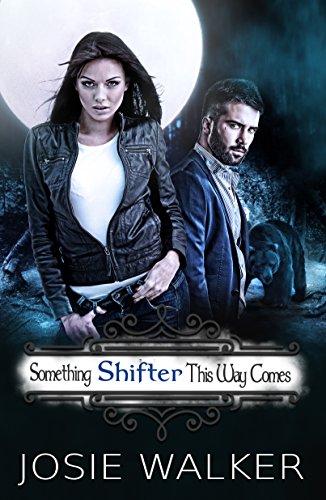 What if my dream job is really a nightmare?

I shouldn’t have taken a job I knew nothing about, but I was desperate. My new boss was sinfully hot, and did I mention he’s a billionaire? Too bad he’s also rude and domineering! I tried to ignore my feelings, I wasn’t looking for a relationship… and then he had to go and save my life. He warned me falling in love with him was dangerous, but I might not be able to stop myself. Will I discover the truth about my mysterious employer before it’s too late? (A sexy, fast-paced paranormal romance) 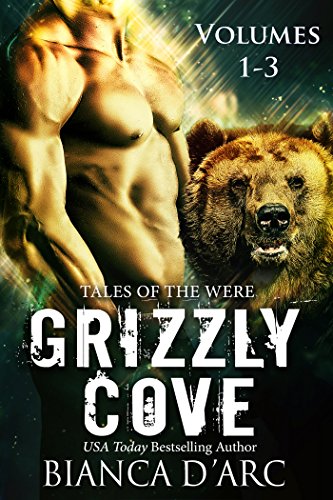