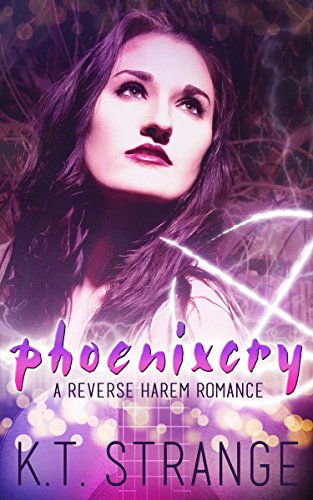 Darcy Llewellyn is a witch pretending to be a normal human. She just wants to get through her internship at a record label, and land a job when she graduates. But the new band she's supposed to manage turn out to be werewolves. Magic law says she can't be near them, so what's going to happen when she falls in love with them, and they with her?