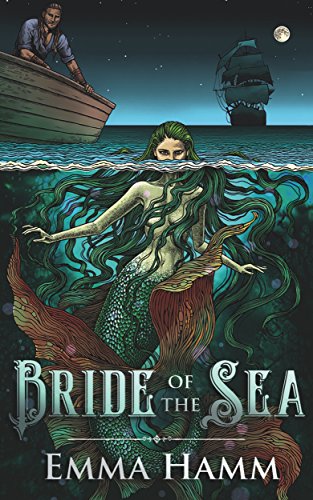 Once upon a time…

Saoirse dreams of land. Her father has other plans, and intends to marry her off as soon as possible. When a ship sinks near her home, she carries the only surviving sailor to a faerie blessed isle and plans her escape. Who better to help her than a man with few scruples and little cares in the world?

Manus dreams of the sea. He spent every coin in his pockets to get back on a ship but never expected the vessel to sink. When a merrow saves him, he realizes the chance meeting is an opportunity. She could make him rich and become his good luck charm, so the legends say. Now, he just needs to get off the isle she’s trapped him on.

They intend to use each other, but find their souls drawn together bit by bit. Can either leave the isle and the sea without losing their hearts in the bargain? 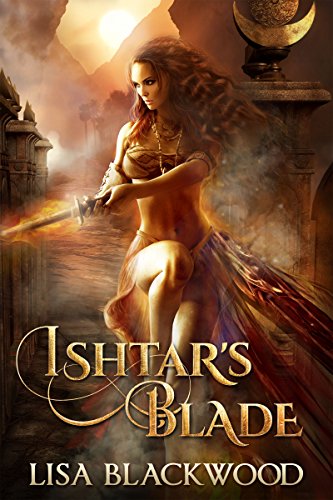 To stand at the side of her beloved king, Iltani will endure the dangers of court intrigues, assassins, and political maneuverings. 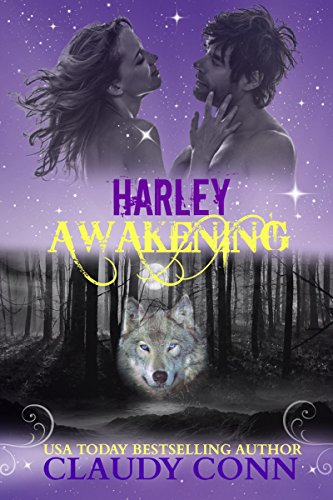 New York Times bestselling author. USA Today bestselling Harley-Awakening Harley has everything a vampire-white witch hybrid could want: wonderful parents, a hunky sort-of boyfriend, and a clan of loving friends. When that life is taken away from her, Harley doesn't want to serve revenge up cold. She wants to serve it up now, and she wants to serve it up HOT.
And then Kian enters her life and she knows, she just knows she is in trouble because it isn't wise to let yourself look too long at a hunk that takes your breath away when you think his heart might belong to someone else. But what can you do, when he is in your face every single time you turn around and dark magic, and werewolves keep getting you into trouble? 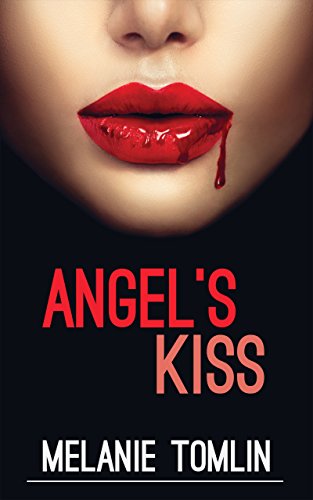 Helena wants to die, but when a vampire tries to take her life she instinctively unleashes a mysterious, deadly power she never knew she had.

When Danizriel — an angel — arrives on the scene, he's puzzled to find Helena alive and the vampire dead. Intrigued, he shelters her and together they discover that she has become something neither of them expected.

Their growing attraction is soon threatened when news of Helena's unnatural abilities quickly spreads. She becomes the target of a deadly hunt by vampires and Danizriel is placed in an impossible situation when he is told he must kill her.

With overwhelming forces closing in, Helena and Danizriel face death from all directions. Who will live and who will die?