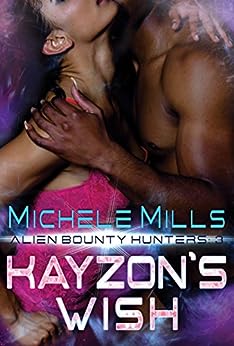 Kayzon of Twenty-Six is beastly. His mere presence strikes fear into the hearts of most beings.

Except for one fierce, tiny human female. She alone is unafraid. #BeautyAndTheBeast #Virgins 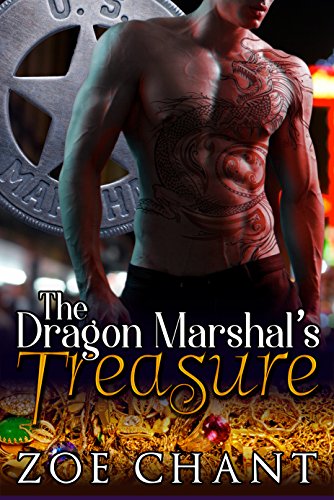 He was supposed to seize her assets. Instead, she’s stolen his heart…

Curvy, practical Jillian has spent her life trying to distance herself from her father. But now he’s disappeared, leaving her saddled with his stolen millions, the world’s most terrifying nutcracker collection, and a US Marshal knocking on her door. A US Marshal with a strange courtly manner and deep green eyes that make Jillian wish he’d strip away more than just her unwanted inheritance…

As a dragon shifter from a reclusive, traditional clan, US Marshal Theo St. Vincent is baffled by many things in the outside world. Vending machines. Fairy tales where knights aren’t vicious monsters. Not ravishing your one true mate the instant you lay eyes on her…

Theo’s old-fashioned charm and rock-hard body soon have Jillian fully complying with his investigation. But the US Marshals aren’t the only ones interested in her father’s ill-gotten gains. With Jillian in danger, Theo has to protect his mate…even if it means breaking all the rules. 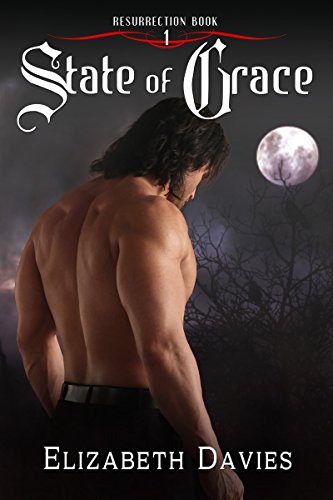 Grace has a terminal brain tumour and will die in the next few months. Roman has an addiction to blood, and could possibly live forever.

Grace is twenty-seven years old. When they meet in the twelfth century Roman is several hundred years old.

And Grace has another problem – she’s from his future and neither of them believes it.

This is the first novel in the Resurrection series. 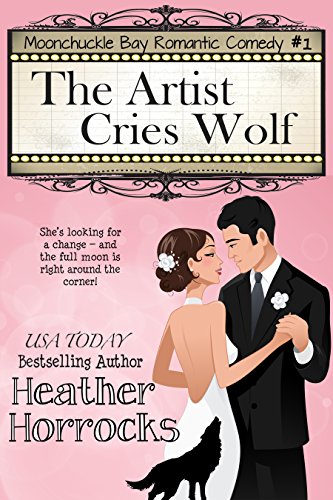 Moonchuckle Bay … Monsters … Movies … Magic!
SHE’S LOOKING FOR A CHANGE — AND THE FULL MOON IS RIGHT AROUND THE CORNER!
Amber’s been in love with Samuel for three years and she’s determined to find out if what she feels is real or not — and, if it is, to win him over. Samuel’s just come back from a tour of duty in Afghanistan when his buddy’s cute little sister shows up. Too bad his guilt won’t allow him to let her into his heart, because if she ever learns what he did, she won’t give him the time of day. Will a puppy, parents who want to keep them apart, and a town filled with monsters scare off their romance?