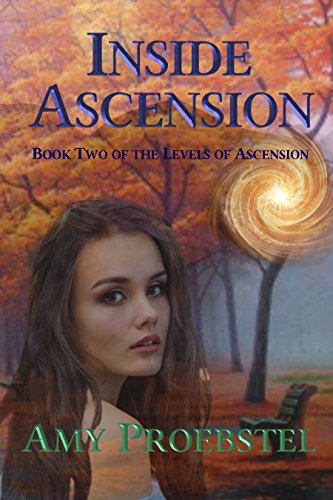 What lengths will a young mother go to when trying to find her daughters? When Amanda’s memories return, no obstacle is too big for her as she embarks on an amazing journey of intrigue, mystery, and danger in her search of a portal back to Tuala. Amanda recalls how Tuala is a world filled with magic and mind power, with travel at the speed of thought, and also where the creator of the universe lives with His people. This other dimension happens to be where her daughters have been left behind. 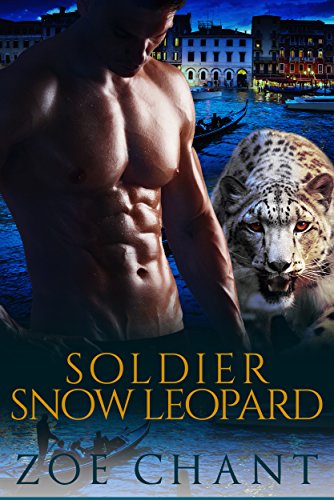 True mates on the run.

Both with secrets they've never revealed.

Both sworn never to love.

Justin used to be a hero. Now he's been given special powers at a terrible price, but nothing can awake the protective instincts in his hidden heart … until he meets HER.

Fiona's closest friends know nothing of her dark past. She buries her pain in work … until she meets HIM. 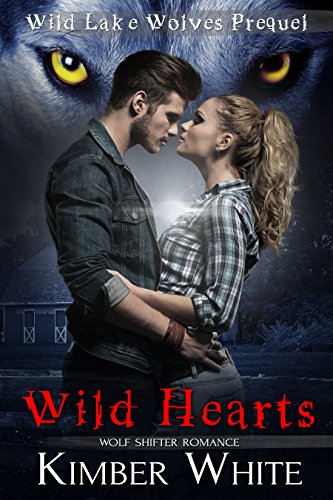 She’s a feisty farmer’s daughter. He’s a young, virile Alpha Wolf. When fate brings them together, it could destroy everyone they love.

It’s 1965 and, farmer's daughter Patricia Bonner is used to her simple, quiet life on Wild Lake. After losing her mother far too young, she's known her duty was to care for her grieving father and little brother. When sexy Alpha wolf, Luke McGraw wanders onto Patricia's farm looking for sanctuary, their intense physical attraction to each other takes them both by surprise. Neither of them can afford to give into it if they want to protect everyone they care about. As a newly risen leader, Luke’s in for a fight if he wants to keep and defend his pack. Loving Luke could threaten Wild Lake and put Patricia’s family in a world of hurt. The pack war of a century is brewing and danger is coming for Luke from all sides. Patricia’s wrenching choice could rip her family and the pack apart. 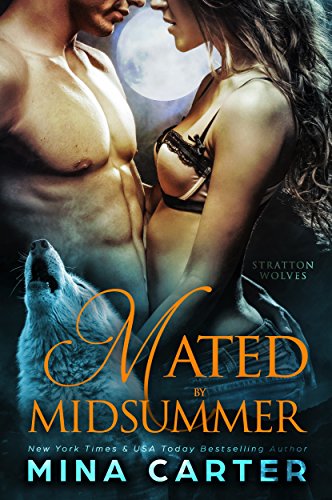