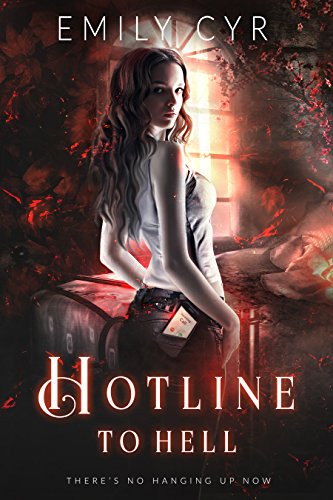 Kayel Cleary is a phone sex operator. All she wants to do is get through law school, and if that means late-night phone calls with men who think she’s something she’s not, then so be it.

That is, until one of her long-time clients is murdered – and she hears it all.

Lathan only wants one thing: a seat on the vampire council. He’s worked his entire unnatural life for this moment, only to have it fall apart when his biggest supporter ends up dead. Now, Lathan has to find and work with the only witness. And she happens to be a phone sex operator.

Thrust into a world she never knew existed, Kayel must help Lathan find the murderer and stop the impending war, all while fighting her attraction for the undead man she loves to hate. If she can’t learn their ways and figure out who killed Marco, then she may lose more than just her life … She may spark a war that would would spell disaster for vampires and humans alike. 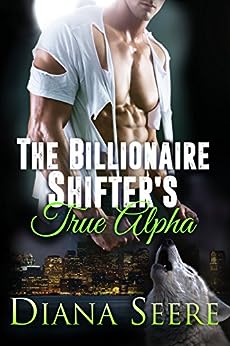 Sophia Stanton is a confident billionaire bear shifter who enjoys the finer things in life — especially fine men. Unlike her twin brother, Derry, she has no plans to settle down with just one mate. Why limit yourself to a single taste when you can have a little lick of everything?

She’s rich. Powerful. Well-educated. A statuesque, sexually liberated woman who towers over most men and who turns into one of the most fearsome beasts in North America.

What man — or shifter — could give her what she truly needs?

Zach Hayden was an ordinary guy until an accident in Sophia’s brother’s research lab left him howling at the moon. Turned into a werewolf by the same serum he helped to create, biochemist Zach is now seven inches taller, has seventy pounds of new muscle, and, well — everything got bigger.

Unconvinced he’s adjusted to his transformation, the Stantons confine Zach at their family compound in Montana, where Sophia offers to teach him how to manage his new powers—and libido. But when they both hear The Beat, an old shifter legend that guarantees they are made for each other, is falling in love their fate — or is it just wishful thinking?

When her powerful family questions his motives and powers, can Zach rise to the occasion— 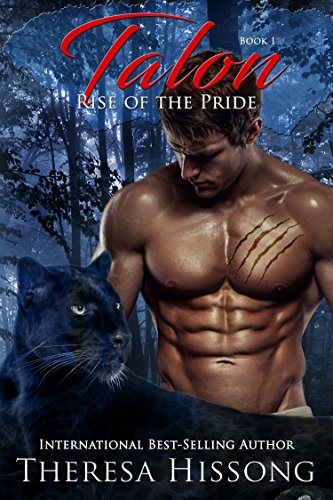 My name is Talon Shaw and I am the alpha of a pride of black panthers. My cat finds his mate in a human female and she wants a date! Panthers don’t date…we mate.
Before my plans fall into place to court the woman who is destined to be my mate, one of my pride is taken and held for ransom.
That ransom is me.
I will do anything for my pride, but my little human mate puts herself in my place. When I find out that she has been taken, along with a young girl from my pride, I vow to bring them both home. My Guardians and I hunt to find my mate, save my pride, and deal out justice for those my enemy has harmed.
That is…if I’m not too late to save them both. 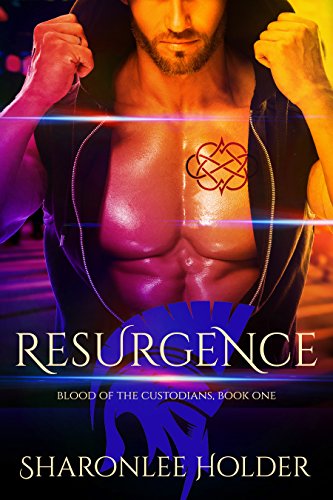 This steamy, fast-paced paranormal romance by Sharonlee Holder is perfect for fans of the Black Dagger Brotherhood series by J.R. Ward and Sacrificed to the Dragon by Jessie Donovan.

It's been a thousand years since the Fates destroyed Olympus, forcing the gods into exile among the humans. Now, led by Eros, the sons and daughters of the Olympians are preparing for war. They are determined to win their freedom, but the Fates will do anything to keep the status quo. A prophesied weapon—said to be able to destroy the Fates—is sought by both sides. Eros and the resistance want to use it to win their freedom, while the Fates race to find the weapon first and destroy it.
Antara, a hybrid of human and Custodial descent, comes into her ancestral powers as the very Tracker Eros needs to find the weapon. Kidnapped, held hostage and forced to confront the hidden truth about her own heritage, Antara is drawn deeper and deeper into a world she never knew existed. Things would be a lot simpler if she could just hate Eros for bringing her here; if his fate weren't now bound to her own—and if, despite everything, she didn't already find herself falling in love with him…