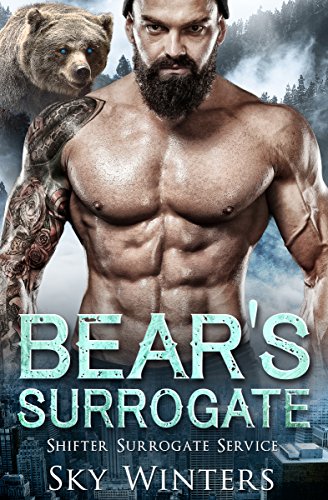 The Shifter Surrogate Service is hiring! And this Daddy Bear needs another shifter baby—no strings attached.

Perhaps Hollywood isn’t the only place to find a happy ending.

Lorna came to L.A. with big dreams. She has been obsessed with being an actress forever, and becoming a mother is the last thing she wants. Since she thwarted sexual advances from a scummy movie producer, she has been blacklisted from every production in town. Desperate to pay her rent, Lorna turns to a mysterious surrogate service for work.

Buck Wilson is a big bad bear. A former Hollywood director, he is now a widower living with his daughter in the mountains. Wanting another child to grow up with his daughter, but never wanting to fall in love again, he turns to the Shifter Surrogate Service to find the right blood match.

Will these two find out that the last thing they ever wanted, could be the only thing that saves them? 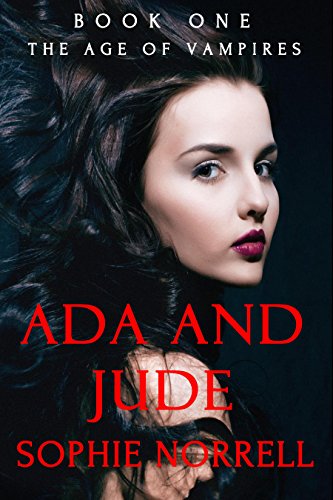 In Victorian London, two lovers ripped apart by a jealous rival 2,000 years ago will find each other once more…

Wealthy Vampire huntress Ada Moore is the Vampire Jude's reborn love. After sensing her rebirth and maturity, he travels to London to find her. But Ada Moore is up to her unbitten neck in trouble. Her family and trainer have been killed off in a vicious attack by the Kensal Green Vampire coven and their handsome but evil leader, Ludovico.

When Jude learns that Ada is a huntress, he and his friend—the French-English royal bastard Vampire Pascal—track her down. They discover that she has called in Vampire hunters from all over Europe to help her wipe out the coven for good. As the huntress and the coven battle it out, Jude and Pascal must decide if they're willing to die for Ada’s obsession with revenge and Jude’s belief that she will love him, even as a Vampire huntress.

THE SERIES:
Full of sensuous detail, desire, adventure, action, and intrigue, this series follows Ada’s and Jude's lives in a dangerous paranormal world on the brink of war and rebellion.

RATING:
The novel does have some scene-appropriate cursing and violence. 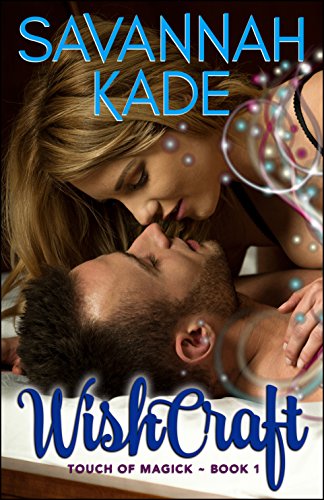 Delilah has been trying to work her way through heartbreak by doing what she does best: baking and casting spells. She doesn’t trust men—or much of anyone—after a betrayal she can’t seem to get over. She’s not ready for any kind of relationship and picking up men then making them forget her is easier than getting involved.

Brandon can't recall anything after he left the bar. He has only a foggy memory of a blonde and a newfound craving for pumpkin muffins. When he finally figures out what happened that night, he realizes he needs to find the woman and break the spell on him. He's after Delilah, even if he doesn't know quite what for.

Can a woman who can’t trust find new faith with a man who can brush off her magic? And how can she convince him they might be the real thing, when she was the one who wasn’t honest from the start?

Meet the Goodmans, a family of modern-day witches in Los Angeles. Follow them from Hollywood Boulevard to the beach, from heartbreak to true love. This series has real emotion, hard won happy endings, and smoking hot romance. 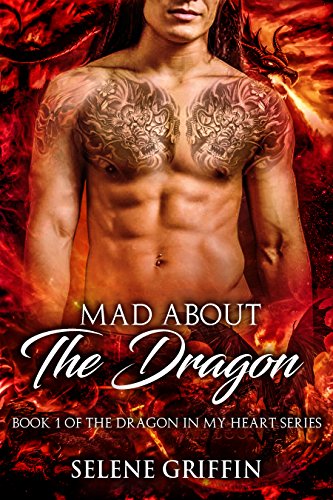 Mad About The Dragon is the first novel in the Dragon In My Heart series, which is a paranormal romance novella. If you’re a fan of thrillers, exciting storylines and steamy love scenes, then get your hands on this exhilarating story by Selene Griffin!