Magic Under Fire:
Over a Dozen Tales of Urban Fantasy Romance
Multi-Author Boxset
$0.99 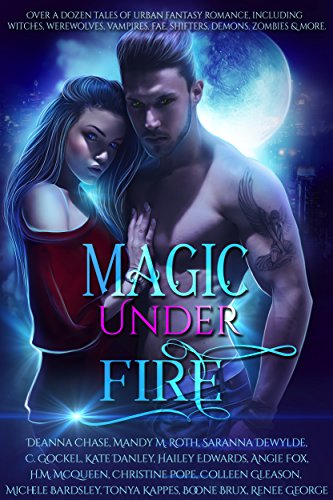 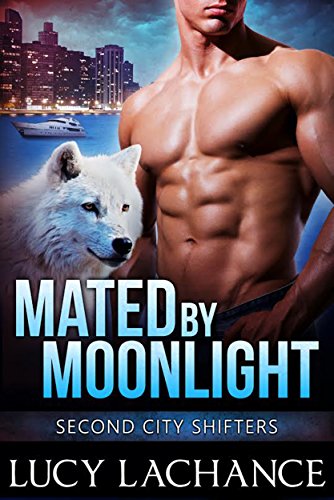 They say the full moon makes people do crazy things.

Maddy MacBride doesn’t believe it. She doesn’t have time for silly superstition, especially now that she’s working double shifts, as a bartender aboard one of Chicago’s most exclusive party yachts.

You know what else she doesn’t believe in? Mr. Right.

Those beliefs—and a great many others—are about to change, starting the moment she locks eyes with Brecken Holloway.

Brecken owns the yacht. And several blocks of premiere downtown property. And half the politicians in the state. But the most impressive thing about Brecken is the thing he tries to keep secret at all costs… He’s also a werewolf.

After an unexpected Lake Michigan squall throws the flirtatious pair together, Maddy will realize just how dangerous the full moon can be, when the hunk you’re crushing on just happens to be a deadly creature of the night. Without warning, she’ll be thrust into a world of monsters, murder, and magic spells; a shadow city that exists away from the unseeing eyes of most mortals.

She’s been hurt by powerful men before. He has enemies who would rather see them dead than together. They’d have to be out of their minds to try to make a relationship work.

But, you know what they say… The full moon makes people do crazy things.

This 70,000+ word, standalone novel is the second tale set in Lucy Lachance’s Second City Shifters universe. As you follow the blossoming of a steamy relationship between a billionaire shifter and a down-on-her-luck bartender, expect urban fantasy flavor, no cliffhangers, and the HEA ending that romance readers know and love.

Caught By the Dragon: Maiden to the Dragon #1
Mac Flynn
FREE 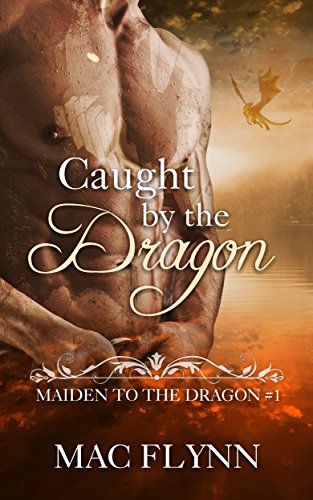 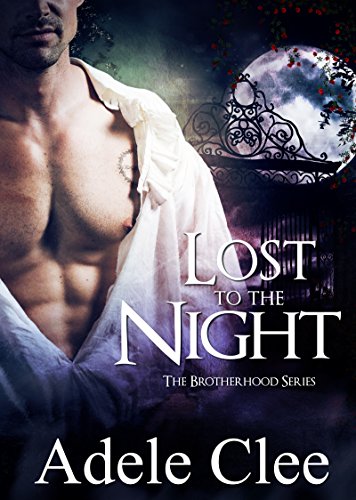