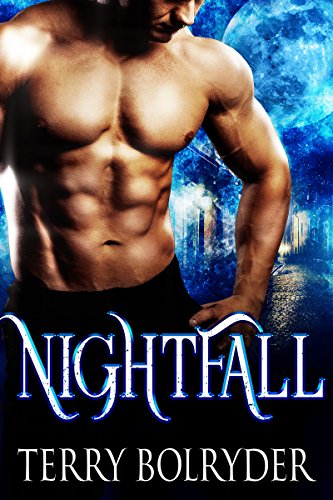 Despite his beautiful, charming facade, Dare Lancaster is a walking abomination. Doomed to live in the shadows alone, Dare has survived on his hatred of humans and a desperate wish to find out more about who he is. Now there's only one human who can help him do that, and though he tries to stay distant, he can't help being possessive and protective, far greater than usual. And something inside him is waking up and saying, mine.

Sasha Harrington knows the dark secret of the Lancasters, ever since she was kidnapped by one of them but not harmed. When the monster whose lonely eyes she still thinks of shows up at her library, cocky and handsome and nothing like she remembers, she isn't sure what to say. She knows she should run from him, until he offers her something she can't turn down: help finding the love that has so far eluded her.

As Dare and Sasha travel deeper into the shifter underground, danger lurks around every corner. And as they work together, electric sparks quickly ignite into passionate flames. Soon, Dare is forced to face the truth about Sasha. He wants her, and he can't possibly deserve her, as long as he has a monster inside.

Nightfall is the second book in the Nightmare Dragons series. These books contain intense themes, mystery and sexy, tortured shifter heroes who do more than go bump in the night. 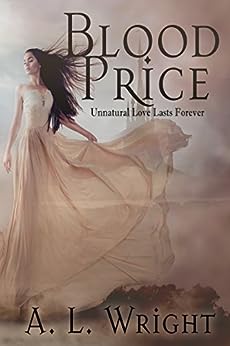 Josaleene started out as a poor girl raised by her mother. Never having anything of her own growing up, she dreamed of one day meeting a rich Noble to take care of her. Desperate to change her ill-fated future, she carefully planned a way to get into one of their lavish parties with the hopes to meet one.
A Noble wasn't just some rich human. A Noble was much different. They were a race of human creatures who were broodingly dark, beautiful and powerful. They all lived within an enormous palace under the peaceful rule of their leader, The Patriarch. To become a Noble, you had to be chosen and turned by dark magicks. And then leave all thoughts of a human existence behind.
Poor, destitute Josaleene just wanted to be Chosen and turned into a Noble, to live in the palace and never want for anything again. She did not expect to fall in love, to be loved in return, or to be thrown in the middle of an ages old war that threatened to wipe out all life.
Learning that Josaleene may have to sacrifice herself to save everyone’s lives spurs her Noble lover, Dartein, into action, sending him racing across the land for answers to save her. Will he find what he needs to save their love? Or will they end up paying the ultimate Blood Price? 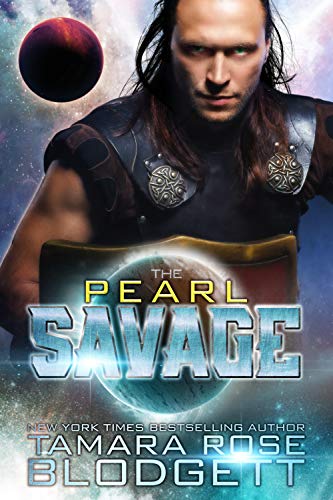 Clara Williamson is a princess living in a dark post-apocalyptic future of bio-spheres fashioned to protect 1890s America. A time when marriages are arranged for things other than love. When her sadistic mother betroths her to an abusive prince from a neighboring sphere to secure their future in illicit trade, Clara determines to escape.

Can Clara find love and freedom with the peril that threatens to consume her?