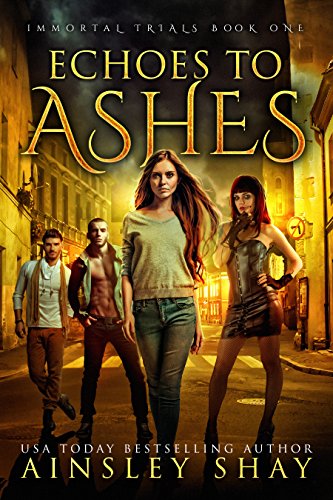 Veil Rock’s unusual history attracts more than it’s share of interesting characters, and spells danger for Everly Shade. When mysterious creatures of all kinds come out of nowhere to seek her out, there’s no escaping what’s to come and where she may fit into it all. If Everly wants to survive, she must decide who to trust, who is manipulating her, and what secrets are being kept from her. Choosing the wrong side will not only end in her death, but in the extinction for all. 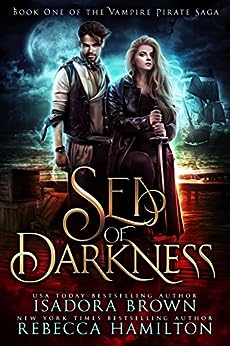 An unexpected partnership changes everything

Sea Slayer Kelia Starling has grown up with one truth: Sea Shadows are vicious creatures that need to be eradicated. No exceptions. Not even for him.

The Society’s sole purpose is to protect the general population from supernatural monsters, and Kelia’s their top Slayer. But when her father is murdered and her handler insists it’s suicide, she starts to question whether The Society really has her best interests at heart.

Now, to solve her father’s death, Kelia must work with an unexpected ally: Drew Knight, an infamous Sea Shadow and the most beautiful creature Kelia has ever set eyes upon. A Sea Shadow who, without intending to, just may show her who the real enemy is…and it’ll only cost her one unnamed favor to be collected at a future date.

But after her affiliation with Drew Knight is discovered, Kelia is forced to choose between what she’s known since the beginning of her existence…or a dark, terrifying truth that puts her life at risk. 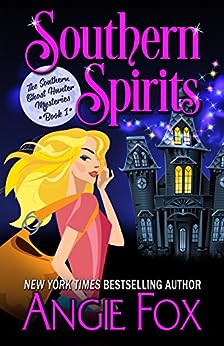 USA Today bestseller! When Verity Long unwittingly traps a ghost on her property, she discovers the power to commune with the spirit world. Now Ellis Wydell needs her help evicting some undead tenants, but his estate holds a long-buried secret… An irresistible mystery from a New York Times bestselling author!