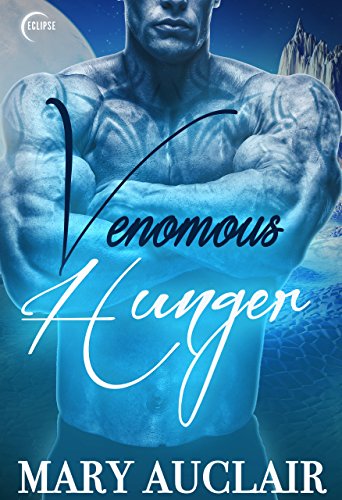 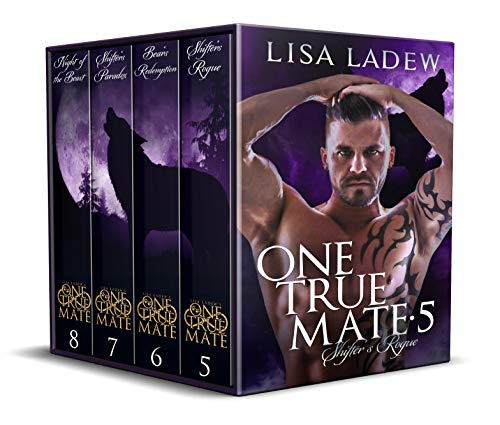 Four full novels: Books 5-8 in the popular One True Mate series. Two wolves, one bear, and one beast find their One True Mates in this bundle.

Their females are gone, slain by the demon when these shifter males were pups, but the One True Mate prophecy comes of age this year. 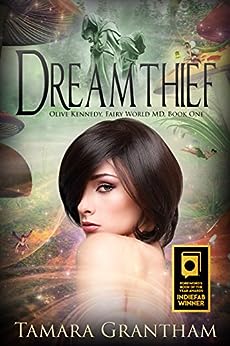 Forget the fairies and unicorns, most people return from fairy world with lost memories and mental problems. Olive Kennedy knows. She's the therapist who treats patients suffering from Faythander's side effects.
Traveling back to the fairy realm wasn't on Olive's to-do list. But she has no choice. The fate of both Earth and Fairy depends on her ability to stop an ancient being called the Dreamthief. To complicate matters, she may be losing her heart to someone who can't love her in return. Saving the world, she can handle. Falling in love—not so much.