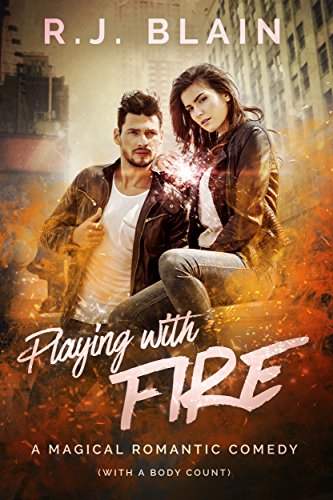 What do you get when you mix gorgons, an incubus, and the Calamity Queen? Trouble, and lots of it.

Catering to the magical is a tough gig on a good day, but when Bailey's sexiest enemy's ex-wife angles for revenge, she's tossed into the deep end.

True Colors: A Novella of the Elder Races
Thea Harrison
$0.99 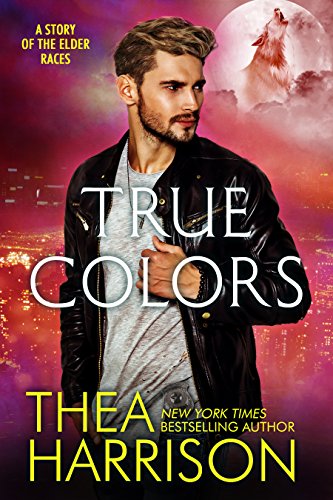 Alice Clark, a Wyr and schoolteacher, has had two friends murdered in as many days, and she’s just stumbled upon the body of a third. She arrives at the scene only minutes before Gideon Riehl, a detective in the Wyr Division of Violent Crime—and, as Alice inconveniently recognizes at first sight, her mate.
But the intense connection Riehl and Alice feel is further complicated when the murders are linked to a serial killer who last struck seven years ago, killing seven people in seven days. They have just one night before the killer strikes again. 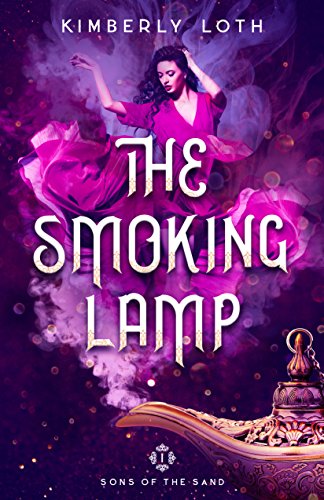 After Liv discovers a genie trapped in a bottle, she uses it to exact revenge on her two-timing boyfriend. But she never expects to then fall for Gabriel, the exotic and mysterious jinn she’s released.

Gabriel has been locked up in his vessel for far too long. When he is summoned, his predatory instincts kick in and he has only one goal—kill the girl who summoned him.

But when something about the beautiful girl stops him from plotting her death, Gabriel discovers a humanity he never knew he had.

As sparks fly and things heat up, Gabriel buries a dangerous secret. Every wish Liv makes brings her one step closer to death. And the only way to save her is to sacrifice himself instead. 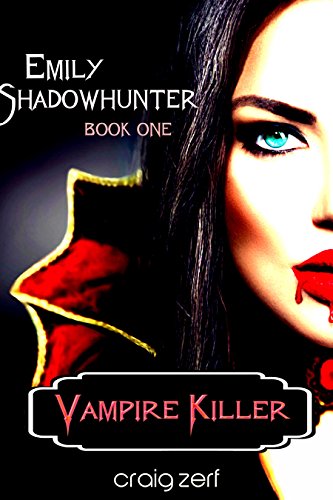 Something bit Emily – so she decided to bite back.

Emily didn’t ask to be a superhero; all that she wanted was to live a normal life. But on her eighteenth birthday she came into her birthright – she was one of the last of the Shadowhunters. Humanities last line of defence against the darkness.

And now she finds herself surrounded by vampires and werewolves.

And the worst part of it is…she’s pretty sure that she’s in love with one of them.