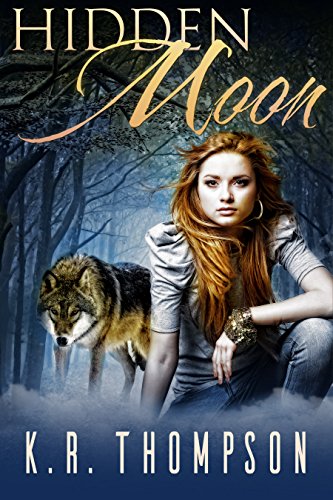 When 17 year old Nikki Harmon moves to Bland, Virginia, she expects her new life will be as dull as the town's name.

But she finds that not everything is as it seems and the forest surrounding her new home holds secrets—one of them being a centuries-old Indian legend, carefully guarded by Adam Black Water, the leader of a pack of boys known as the Keepers. 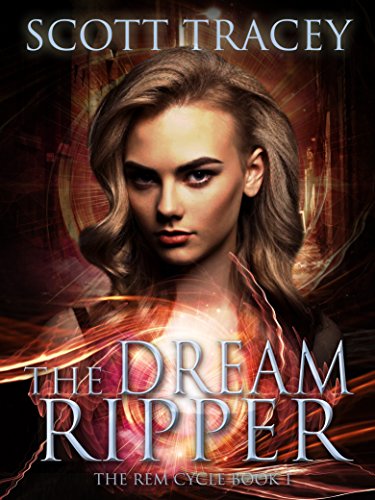 It’s been nine months since my brother was murdered, and I’m closing in on his killer.

My name is Erica Powell, and I am a dream thief. Sedona, Arizona is a hot spot for New Age believers and makes dream walkers here more powerful than normal. I support my family by stealing and selling the dreams of my neighbors and classmates on the black market of Somnus, the dream world.

Sandwomen, Oracles, Shades, Incubi and Succubi: there are dozens of races wandering Somnus who play with your dreams, and your head. Then there’s me, the one who just steals your dreams outright. My brother’s friend, the incubus Arc, is the only one in Somnus I can trust. A one-man panty dropper, Arc can charm almost everyone, and he’s the one who sells the dreams that I find. He’s also my only source for information.

There is something more dangerous than the usual dream walker in Somnus. They’re called Muses, and they think that they’re gods. Their power allows them to shape Somnus to their will, and I don’t know how, but I’m going to kill the one who killed my brother.

The only problem is that your dreams never tell you the whole story, and someone I love is going to betray me. 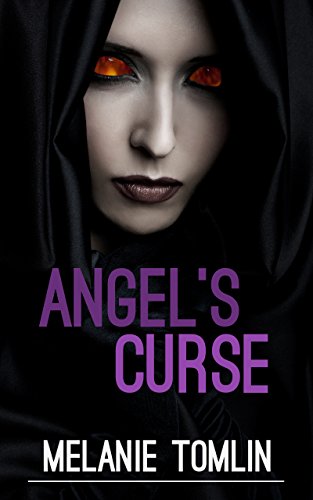 What lengths would you go to for revenge?

Helena is furious beyond belief. She can't forgive the angels for what they did to her, and Danizriel — one of their own kind — who sought only to help her. Now she's out for revenge.

A coordinated blitz takes place on the solstice and thousands of vampires lay waste to the angelic host, in an attack orchestrated by Helena. In exchange for her help she receives three weapons from the time of the fall — powerful enough to destroy archangels.

With three archangels down and one to go, Helena gambles with her soul to pull off the kind of bluff that even Satan might fall for. If she loses, the devil takes it all. 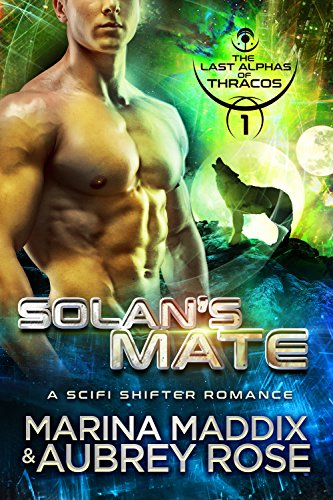 I hate my life. So do all the other genetically inferior orphans at the Training Center. How much worse could it get than forced diets, grueling exercise and gene therapy designed to tame our curves?

As it turns out, so much worse.

When I discover that I’ve been sold as a sex slave, I’m horrified. When I find out that my two best friends are meant to suffer the same fate, my fear changes to anger. I’d do anything to save my ‘sisters’, even if it means facing down the most terrifying monster on this Godforsaken planet.

I love my tribe. As wolf shifters, we’re at the top of Thracos’ food chain, but if we don’t find a solution to our fertility problem, we’ll die out with a whimper instead of a roar.

As the alpha, it’s all on me to find the answer.

When three alien colonists crash land in our forest, I can’t help wondering if they hold the key to our survival. I also can’t help being drawn to their beautiful leader. She’s everything I’ve ever wanted in a mate. But Sienna’s need to protect her sisters is strong, so when it clashes with her need for me, I’m left with one burning question:

Who will she choose?

Into the Darkness: Paranormal Menage Romance 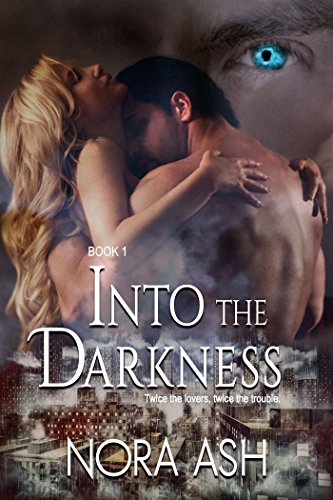 When curvaceous blogger Kathryn Smith writes about her meeting with St. Anthony’s favorite hero, Lightning, she has no idea what kind of trouble her keen observations and sharp tongue will land her in.
The disturbingly handsome, and decidedly shady, hero is not the only one who takes offense to her critical writings, and before she knows it, Kathryn is wrapped up in the seedy underbelly of America’s most crime infested city.
In a seemingly innocent act of heroism, Lightning decides to “claim” her to keep her safe.
What he failed to mention, before burying his teeth at the nape of her neck, was that his mark would attract his archenemy like bees to honey.
– An enemy, who is more than willing to steal Kathryn away and claim her as his own. 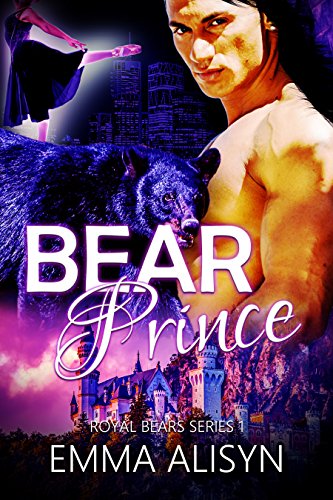 A curvy, small town ballerina. A Bear Prince yearning for his mate. An archaic law forbidding them to wed…

Bear shifter Prince Andrei defends street ballerina Hannah from the noxious advances of an odious human toad. He soon realizes this unassuming young woman is his fated mate and is determined to win her heart and wed her- even if his rebellion will cost him his crown.

Hannah has only ever wanted to dance. Raised in a conservative Christian community, she fights to balance her small town values with the more worldly ways of the big city. When the magnetic stranger calling himself Andrew defends her from an assault, she can't help but sense something dark and feral under his quiet, stern exterior.

When she discovers his secret identity, will the strength of their relationship hold up under the strain of a new, foreign life in the spotlight? And with a surprise pregnancy, does she even have a choice but to make their relationship work?

This 37K paranormal romance is for readers who enjoy billionaire alpha males, interracial (bwwm) couples and happily ever afters. Standalone, first in the Royal Bears series.

For a sweet and steamy heartfelt romance, download your copy now.