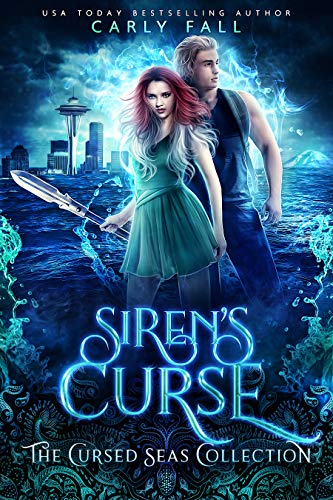 Her Siren Clan is dying, and she’ll face death to save them.
The only thing that can reverse the curse and save her people from extinction is a long-lost Legacy Stone.
But Rainie won’t be able to find it alone. She must travel to land and locate a mage who knows where the magical stone is hidden. With the assistance of the one man willing to help her, they battle foreign creatures and the most dangerous animals of all – humans – while looking for the stone.
Death hunts them down at every turn. And even if they can find the stone in time to save her people, the cost of her clan’s survival may be paid with her own life. 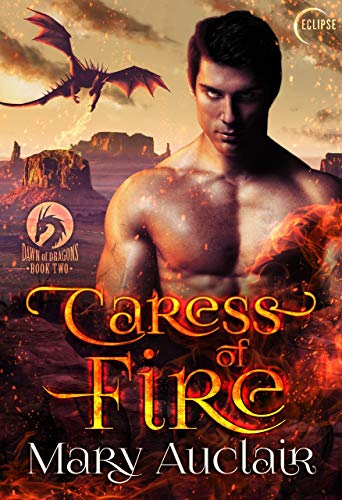 You are mine, Marielle Jansen. You don't know it yet, but you are mine.

With her brother in debt to the biggest crime lord of the slums, Marielle does the only thing she can to save him. She takes the debt on herself. But the only way she can repay it is to be claimed as mate by a Draekon Lord and deliver him an heir.
She has no intention of following through with the deal plans to escape as soon as she's received payment. But when Lord Aymond Haal is found dead, Marielle is accused of his murder. Salvation comes in the unlikely form of Fedryc, son of Lord Aymond and the new High Lord.
In the harsh desert landscape, Marielle becomes Lord Fedryc's mate and finds pleasures she never suspected could exist. As Marielle navigates the dangerous world of the Draekons and tries to rescue her brother, an enemy lurks in the shadows; a dark force bent on the destruction of all that she holds dear.
But can a human woman trust an all-powerful Draekon Lord? And will Lord Fedryc's love be enough to protect her?

Publisher's Note: This gripping sci-fi alien romance has it all: dragons, passion and tension. It also contains explicit themes and is intended for adults only. 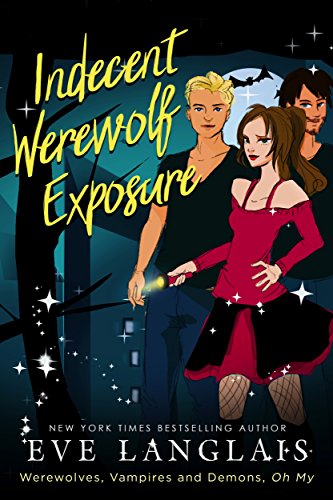 It’s TGIF, which means in a few hours I’ll be tossing back a few martinis with my best friend, Brenda. First, though, I need to deal with my crazy new client, a werewolf who thinks it’s okay to pee on his neighbor’s flowers because she’s a witch. What a shame he’s obviously got a few screws loose because bad boy Pete is seriously HOT.

His insanity must be contagious because I did the craziest thing later that night. I let my nemesis in the courtroom, assistant DA Anthony Vanderson, seduce me. In my defense, he’s got mesmerizing blue eyes–and a seriously sexy bod. Still, a woman should have some standards.

With my sexual itch scratched, I should be able to go back to my awesome life as a single gal.

I guess a girl can’t always get what she wants–but boy, do my two suitors know how to give me what I need.