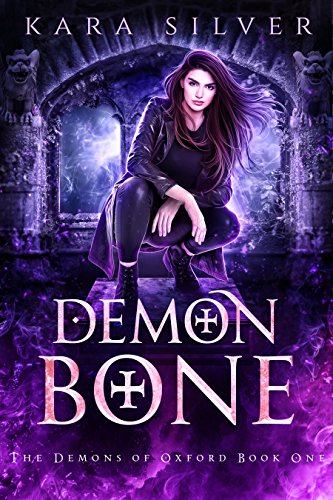 When eighteen-year-old orphan Kennedy Smith wins a scholarship to Heylel College, Oxford, she’s too excited to be concerned that her birthmark starts itching the moment she sets foot on campus. But seeing her birthmark displayed in the creepy old museum that employs her has her reconsidering things.
Within days, Kennedy stumbles across dark and dangerous secrets. Girls are going missing, have been for some time, and no one seems to care. After a series of discoveries brings the disappearances very close to home, Kennedy becomes determined to investigate, no matter the risk.
She may have found just the help she needs to crack the case in the mysterious Aethelstan, who claims to be part of the college, despite never being seen in lectures or at tutorials. Is he helping her…or trying to stop her? 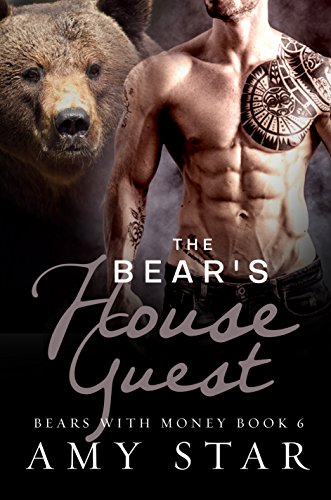 When Elizabeth Marston arrived home one night to find a shifter war happening in her back yard, she knew life would never be the same again.

Unable to live in her own home, Elizabeth had no choice but to accept an invitation to stay with the handsome and hunky Ambrose Baxter.

However, Elizabeth was about to learn that Ambrose was a shapeshifter with the ability to turn into a huge grizzly bear. 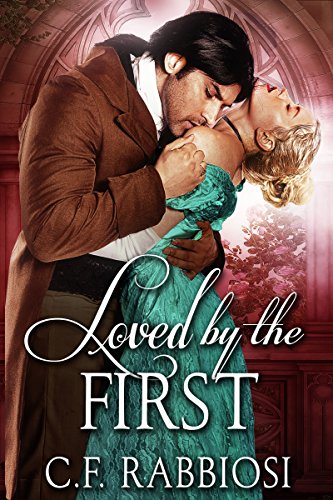 Raina's Sire has released her to be with her human love. Finally.

If only her hunger for blood wasn't getting out of control and endangering him.

If only the first vampire and most dangerous being on earth wasn't pursuing her for his torturous pleasure.

If only she could stay.

She travels across the world to escape Varo, the man who began the vampire curse. Leaving everything she loves behind, she goes to Tombstone, where the Silver City Strangler has been making his own living dead girls, leaving their naked bodies to be claimed by the desert sun. Finding and dealing with him will feed the beast inside the beautiful new vampire, yet protect her human soul from disintegrating into nothingness.

But The First has found her. He wants to hurt her, to make Raina's Sire suffer for killing his love, but never thought his stone-cold heart would come alive again.

He torments Raina, but she can feel his hidden desire, him secretly begging for her, and her being fascinated with him. She is drawn to The First, for he is beautiful and deadly… and the one who started it all.