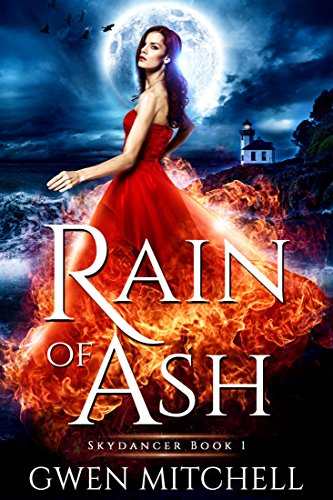 Briana never wanted to be witch. Fate has other plans.

Bri turned her back on her magical heritage to chase her dream career, but now a spell cast with her grandmother’s dying breath has unleashed her dormant Oracle powers, drawing her into a world of dangerous power and cryptic prophecy.

Thanks to her family’s tragic history, Bri is a pariah in her hometown, and the only other witches she can turn to are her childhood best friend Astrid and Kean–her first love. They are convinced destiny has reunited them and determined to help break the curse on Bri’s bloodline.

But the longer she stays, the more people die.

Tortured by chaotic visions of fire and blood, Bri must harness her magic and navigate the dangerous waters of her past–and past life–to unmask the evil hunting in her shadow to save the only loved ones she has left.

But as memories of her ancient rival become clear, so does her grim future…unless she can change it.

This is the first book in the Skydancer series. Book 2 releases Winter 2017. 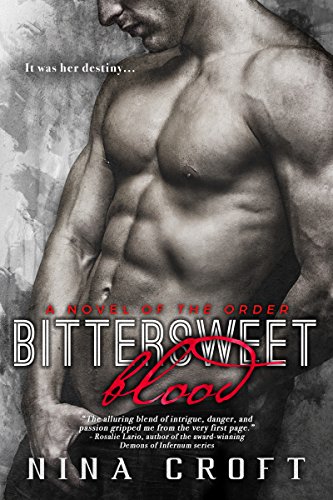 Tara Collins just wants to be normal. Everyone else wants her dead.
Tara's eccentric aunt raised her to be fearful of the world and follow the rules. But after her aunt's death, Tara is ready to take control and experience life for the first time. But she quickly discovers that everything she's been told is a web of lies. Determined to solve the mystery of who she is truly, she hires a private investigator to help her uncover the truth.
Christian Roth is more than your average PI. A vampire and ex-demon hunter, Christian lives among the humans, trying to be “normal.” But recently, things seem to be falling apart. There's a crazed demon hell-bent on revenge hunting him down, and a fae assassin on the loose with an unknown target. And the Order he abandoned desperately needs his help.
As the secrets of Tara's past collide with the problems in Christian's present, she finds herself fighting her attraction to the dark and mysterious investigator. Falling in love does not fit into her plans at all, but Tara soon learns that some rules are meant to be broken. 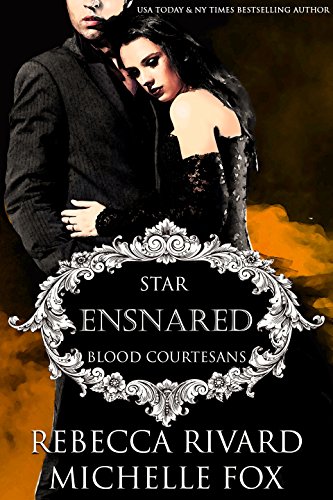 Welcome to the shadow world of Blood Courtesans.
Where vampires are real, and one wants me—bad.

I'm working as a cocktail waitress in a shady club when my boss accuses me of stealing a hundred thousand dollars. There's no way I can pay him back. But if I don't, I'm dead.

Then billionaire French vampire Remy de la Lune steps up to pay off my debt. Now I owe him instead–one of the oldest and most powerful vampires in the world.

Become my blood courtesan, Remy says. One month, and then I'm free. He'll even pay me a bonus–if I satisfy him.

Now I'm Remy's for one month. Ensnared by a ruthless vampire count.

My body and my blood are his. I just have to be careful he doesn't steal my heart as well.

The Vampire Blood Courtesans.
It's not supposed to be about love…until it is.