Clara Waters is aboard a supposed brideship headed to a planet far from her home world, it’s her punishment for being a carder and carrying currency on a world ruled by an oppressive and dangerous government that often lets its poor citizens starve.
The ship is taken over by wreckers headed up by four brothers, none of whom know that there are brides aboard as the ship is listed as a mere non-life-form carrying cargo ship. When the wreckers attack to strip the ship Renall, the eldest, finds himself face to face with Clara, who is not about to go down without a fight.
Clara does not want to be attracted to Renall. He owns a gambling hall on Orbitary and he makes her an offer she can’t refuse. He will reunite her with her family and remove the chip that would prevent her from escaping the Federation’s clutches as a prisoner, but at a high price. Not to mention he is betrothed to a female of his own dying race, and not just any female, a pureblooded Revant whose father is the king of a planet next to the one Renall and his brothers are determined to buy.
Renall does not want to fall for her either. Clara, as beautiful and tough as she is, could cost him everything he has spent centuries working for. But he can’t stay away from her either.
With the Federation loosing a spy into the brother’s midst and futures hanging in the balance Clara and Renall will have to decide whether to admit their feelings and forge a life together, or flee to opposite ends of the galaxy in search of the shelter they both so desperately need. 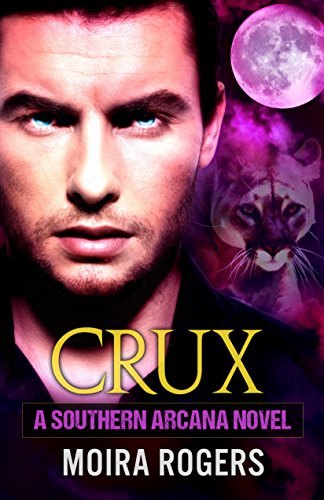 Jackson Holt has carved out a life for himself as a private investigator in New Orleans, home of one of the largest underground supernatural populations in the United States. He and his partners have never met a case they couldn’t crack…until a local bar owner asks him to do a little digging on her newest hire.
New Orleans is the fourth destination in as many months for Mackenzie Brooks, a desperate woman on the run from a deranged stalker. After all, any man who shows up on her doorstep claiming to be her destined lover has more than a few screws loose. But crazy doesn’t explain why Marcus always finds her, no matter how far she runs.
When her well-meaning boss puts a PI on her case, Mackenzie comes face to face with the incredible, unbelievable truth: magic is real, and whatever spell has kept her hidden and separate from the paranormal world is rapidly deteriorating. 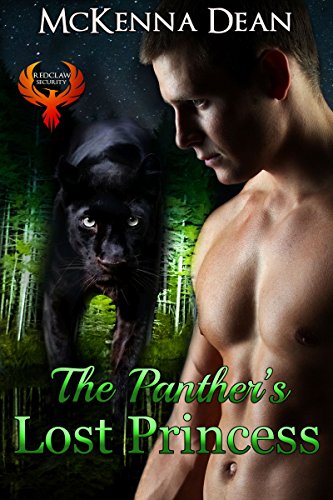 Ellie West has always known there was more to her story than being abandoned at birth. A child of the foster-care system, she didn’t get many breaks, but the one thing she can do is sing. It’s her only ticket out of poverty and obscurity. Nothing else matters, not even the nagging sense that she’s different. She's headed for great things. She only needs a chance.

Jack Ferris couldn’t agree more. His firm, the elite paranormal agency Redclaw Security, has been hired to find a missing princess and return her to her family. Discovering that Ellie, a waitress in a hole-in-the-wall diner, is both the princess and his fated mate is like being hit with a sledgehammer. Ellie West can't be his mate. She's the mission.

The sooner Jack completes this job, the better, only Ellie has no intention of throwing her dreams away for a kingdom she's never known. With hired assassins on their trail, Ellie might not have a choice. They must do whatever it takes to stay alive. 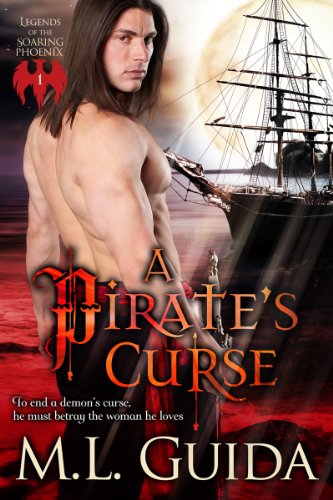 Like a dark angel, Captain Kane O'Brien rescues Hannah Knight and her father from drowning after vampire pirates murder their crew and sink their ship. Struggling to control and hide her telekinetic powers, Hannah discovers the honorable and bold captain possesses his own secrets.
Every full moon, Kane turns into a vampire. Finding out Hannah not to be the cabin boy she resembles, but a beautiful, luscious woman, tempts all his appetites. Desperate to be free of his curse, Kane considers handing Hannah over to a demon. But after Hannah uses her power to save his ship from his immortal enemy, Kane can no longer deny his attraction and vows to protect Hannah with his life.
To find true love, they must combine their powers to defeat evil vampires, thwart Hannah's misogynist fiancé and escape a crafty demon.