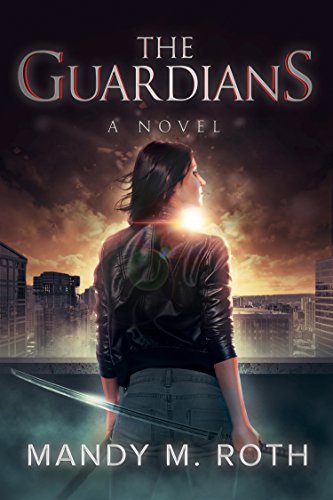 Butt-kicking Guardian, Madelyn Mason, is the only female in a sea of supernatural males. College student by day, she spends her nights fighting for mankind–the innocents, the ones who have no clue that the things of nightmares walk among the living.

Larger than life Hollywood hunk, Brady Devens, has won the hearts of millions of adoring fans. But, the only heart he wants to win is that of his mate, Madelyn. She hasn't shown an interest in him as anything more than a friend, and he’s beginning to think the Powers That Be goofed.

In this world of magik, mishap, demons, gods, and pleasure nymphs, anything is possible. Can they find a love that transcends time and space or will the Powers That Be decide maybe they weren’t destined for one another after all? 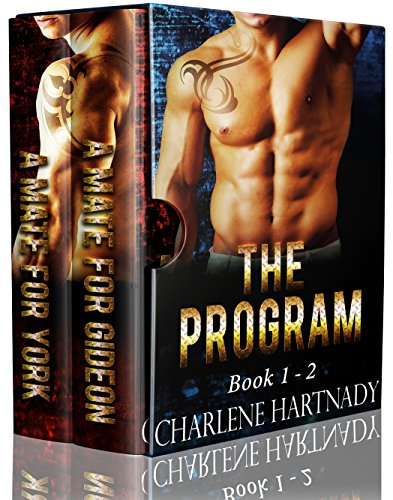 Have you ever wanted to date a vampire?
Human women required. Must be enthusiastic about interactions with vampires. Must be willing to undergo a stringent medical exam. Must be prepared to sign a contractual agreement which would include a nondisclosure clause. Limited positions available…

A Mate for York
York has always wanted a female of his very own. More than anything he wants a family…he longs to hear the sound of children’s laughter filling his home.

Since most vampire females are not able to birth young, a program is started to ensure the continuation of the vampire species. The vampire elite must fight, fist and fang, for a much sought after place in the program.

There are twenty-five human women from which to choose. They have been handpicked to ensure that they are not only perfect for the program but irresistible to the vampire males. Why is it then that York wants the one female he can’t have?

When Cassidy is selected for the trial phase of the program, she is ecstatic. This is the break she’s been waiting for. Her job is to root out any vampires with bloodlust. She’s quaking in her boots because she could end up dead. Thing is, it’s only three days of her life. All she needs to do is survive long enough to get paid and she’s home free. Besides, she quit her job in order to be here, so she so doesn’t have any other options available to her. Three days…pity one times big, badass vampire is determined to get in the way of her plans.

A Mate for Gideon
Jenna has a few skeletons in her closet. One of which is tall, dark and gorgeous. He also happens to be a vampire with a grudge against her. She’s made mistakes and has done things she’s not proud of. The time has come to take charge of her life. The opportunity to do just that comes along in the form of an acceptance into the infamous vampire program.

But not just any vampire, her vampire. That is, if he’ll ever forgive her. With such a dark past, she worries whether she’ll ever be able to confront him and in so doing, bare her soul to him. It would kill her to see the disgust and contempt in his eyes. 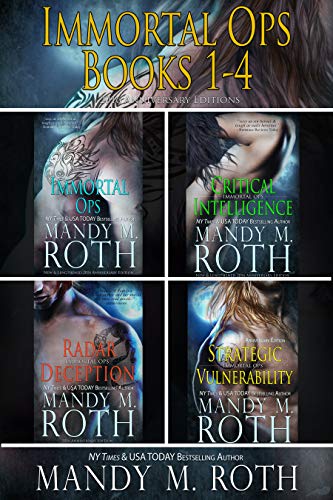