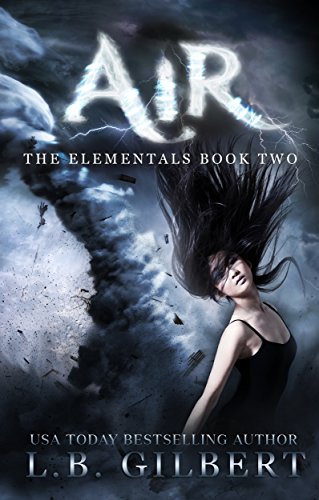 Despite being the junior Elemental, Logan’s never had to worry about failing a mission before. Not until an overgrown and annoyingly attractive shifter comes along.

Being an Elemental is in Logan’s blood. Hers is the gift of Air, a vast power she’s still struggling to control. Then a Were named Connell hunts her down. His wolf is missing, and he blames her.

A den of werewolves is the last place Logan wants to be. The testosterone alone is enough to make her choke. But she has a mystery to solve. She will find out who is stealing wolves even if kills her.

Unfortunately, that’s exactly what the enemy has planned… 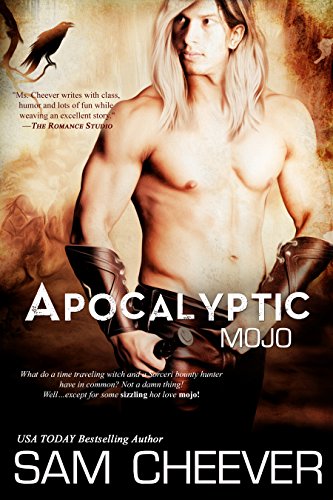 My name is Ardith. I loathe bounty hunters. The Sorceri Hunters are arrogant jerks of the first order. Even so, some hunters are worse than others.

I don't trust him. Especially the way he makes my body tighten with unwelcome need. But the powers that be have decided he and I have to work together to stop a rogue witch from taking over the 20 worlds.

I'm not happy about it. But I'm confident I can keep him in line. After all, I'm an Epoch Witch. The most powerful of all the witches. And the hunter will be playing on my turf. So what if he makes me crazy with lust whenever he invades my space? I can handle it.

And if he gets out of line I can always have my familiar, Sirius clamp some canines on his private parts.

That ought to slow him down. 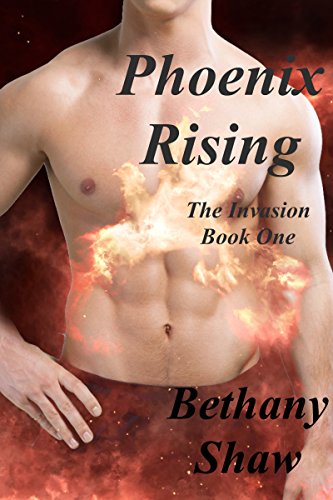 The invasion has begun, and he’s the only one who can stop them.

Zephyr Cree has made it his mission to stop the aliens that have been terrorizing the galaxy. He takes his warship to the planet Earth to rescue what he can of the human race. But when he meets a human, Addison Montgomery, he is inspired by her tenacity, and maybe just a little bit smitten with the gorgeous human. The last thing he needs is a distraction, but fate has other things in mind for him.

Stranded in a remote location during an alien invasion was the last thing Addison Montgomery expected when she ventured out on a fieldtrip with a bus full of second graders. Daughter of one of the top generals in the country everyone is turning to her for answers. It’s a role she didn’t ask for and doesn’t want, but she knows she has to protect everyone she can. When the dangerous aliens attack, Addison prepares to fight them, but at the last minute a fiery phoenix swoops in to save the day — literally. There’s not just one alien species on the planet but two. Now she just has to convince the hot phoenix shifter, Zephyr, to help her save the world, while keeping her libidio in check around him, no big deal, right? 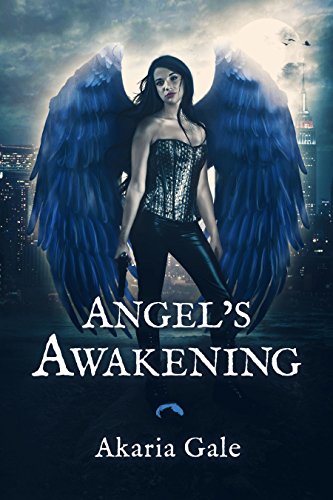 After a disgraceful two thousand year demotion, Charouth is a heartbeat away from regaining her status as one of Heaven's Elite angels. Her final mission: to retrieve five rare artifacts and prevent Satan's escape from Hell. A formidable task that becomes nearly impossible when Azazel, Satan’s top relic hunter and her ex-lover, joins the quest.

Bloody confrontations with the worst the Netherworld has to offer, land her further away from redemption than ever, forced to choose between duty or desire. Two thousand years ago, their passion defied Heaven and Hell. Will love blossom again, or will ancient allegiances tear them apart forever? 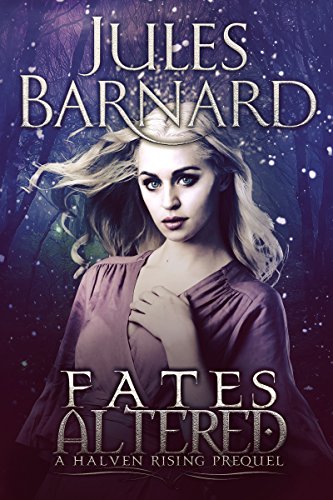 Humans are beneath her kind, but Fae princess Theodora Rainer must escape the Fae realm, or marry a man she despises.

California farmer Alex Rosales is the responsible one. He stays out of the trouble his older brother gets into–someone has to hang onto the farm. But when Alex finds Theodora hiding out on his property, caution is nowhere in sight. She has the beauty of an angel, with deep secrets Alex can't penetrate.

No matter how hard he tries, Theodora won't let Alex in. But when he breaks his own rules and invites her to stay with him, he glimpses her heart–only to discover something powerful seeks to tear them apart.

Fates Altered tells the story of the love that sparked the Halven Rising.