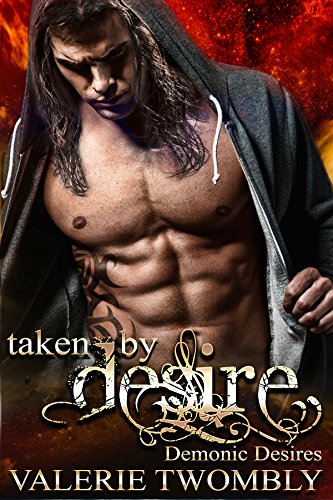 Greydon has two important missions: Find his brothers and rescue his people. His duty becomes complicated when he's forced to beg a human to save his life.

Aimee Jarvis always considered her bookstore a detour to bigger things. Little did she realize her next stop would be the intriguing world of a demon prince. Yet, she finds the dangerous Greydon alluring.

While their attraction continues to burn, they both deny what their hearts already know. It will take the mystery of an ancient civilization and a shocking discovery for them to admit their desire. 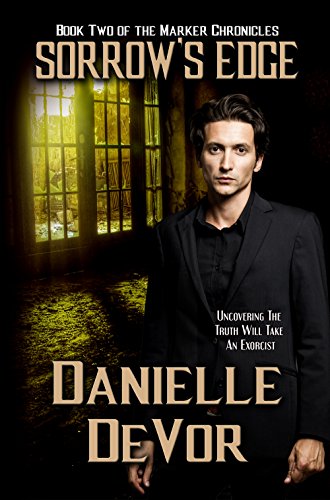 Uncovering The Truth…Will Take An Exorcist

Jimmy Holiday, defrocked priest turned exorcist, is trying to get his life in order. With his on-again off-again witchy girlfriend moving in, the spirit of the little girl from his last exorcism hanging around, and a secret organization of exorcists hounding him, Jimmy equals stressed.

When a stranger calls in the middle of the night asking for help with a possession, Jimmy is about to land in a mess of trouble. Especially since the man on the phone claims to have gotten his number from Jimmy’s old mentor. Too bad his mentor has been dead for years.

After a mysterious silver flask arrives at his doorstep, Jimmy is left with two options: either ignore the newest enigma the universe has tossed him, or listen to Lucy and travel to Arizona to solve the mystery before all hell breaks loose…again. 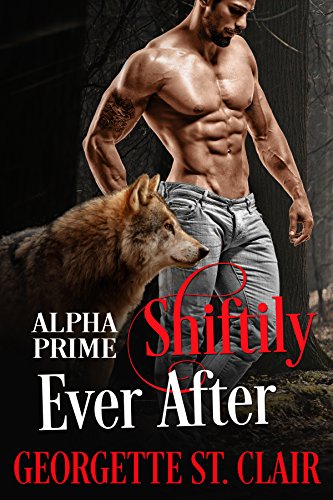 Single female shifters from all across the country are flocking to the brand new territory in Greenlands, New Hampshire. After all, there's land to be claimed, sexy male shifters lurking behind every towering pine tree, and – death challenges? Apparently, Dakota Sheffield picked the wrong woman to impersonate when she decided to go undercover for a little vacation. Now she's falling hard for Miles Williams, the dominant Alpha Prime of the Fenris pack.

Throw in a pack of feral orphans who can't decide if they want to shank her or adopt her, a new best friend who just may be the death of them all, and a human government determined to see them all fail…and it will be a miracle if she escapes with her hide and her heart intact. 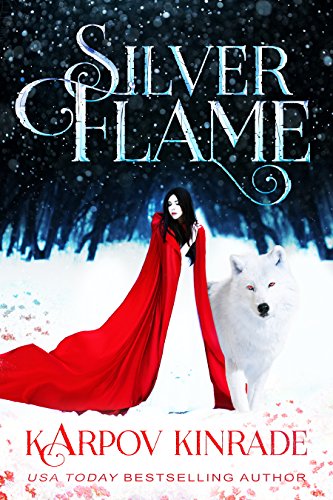 Now, I am trapped between two worlds. Between the vampire demons who own my contract, and the Fae whose bloodline flows in me.

Between the prince I'm falling in love with, and the race his kind has enslaved. 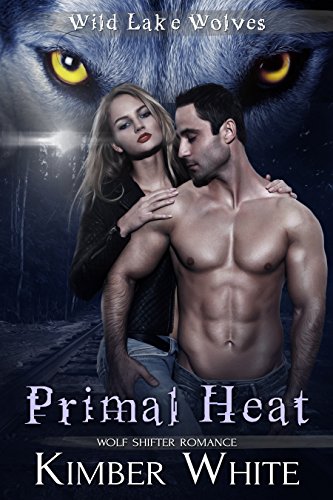 Bas Lanier gets what he wants. Always. The hunky billionaire businessman is also Alpha to the largest wolf shifter pack in Wild Lake. He can’t always afford to play by the rules. Too many people depend on him for protection and their livelihood. But when he meets sexy law student, Abby Winslow, instant heat flares between them. The kind only reserved for fated mates. But, when new enemies threaten pack lands, Abby may get caught in the crossfire.

Law school is Abby’s ticket out of the trailer park. Her hard work and ambition finally pay off when she lands a coveted internship that could set her up for life. Before long though, Abby realizes her boss is merely using her as bait to tempt his most cunning adversary, CEO Bas Lanier. But it’s Abby who faces the greatest temptation of all. Virile, sexy, and all Alpha, Bas makes Abby’s blood hum. Can she set aside her feelings even when she learns her boss’s plans could hurt the Wild Lake packs and everything Bas holds dear? She’ll have to make a gut-wrenching choice between her career and her heart. 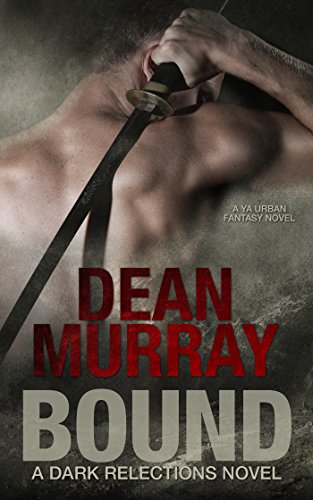 The only thing worse than having no family at all, is having a family that is out to hurt you. That would all be bad enough for a normal 17-year-old, but it's even worse for Alec Graves. A shape shifter's pack, his family, is the only thing stopping the other preternatural creatures out there from killing them.

Alec's pack isn't just neglectful, he's pretty sure that his father wants him dead. Alec is about to be sent to the front lines of a war between his people and everything else that goes bump in the night. His only chance of survival is to convince everyone around him that he's the perfect soldier, but there are lines that Alec won't cross, not for any price.