Shifters of all species are flowing into Nantahala Forest, eager to lend a paw or talon in the fight against the vampires. The Cause has already filled one magical coven house with vampire-killing witches – switches – and their leader claims more are on the way. More shifters are needed to guard them, hunt with them, and satisfy their Prowl… 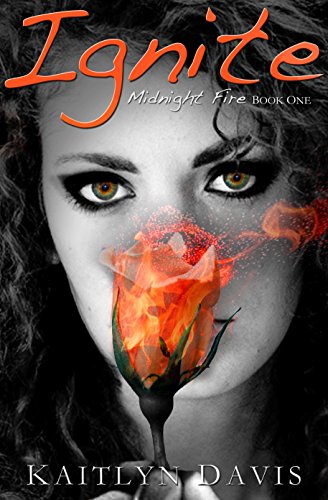 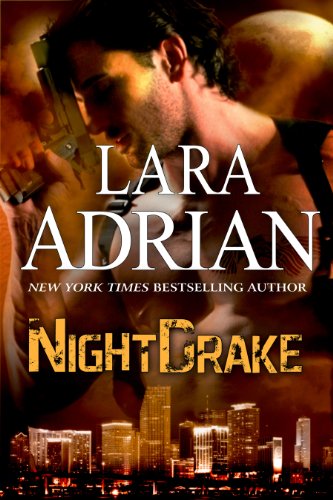 Tough female mercenary Nisha the Heartless is hired to transport mysterious cargo arrived from exotic New Asia to a well-paying client. But things are never what they seem in a dark world now populated by humans and the Strange: shapeshifters and telepaths, nymphs and hobgoblins. It is a lesson Nisha learns all too soon–one that puts her on a journey with a dangerously sexy, enigmatic man who will force her to confront the nightmares of her past, and risk her heart for a future she never dreamed could be hers….