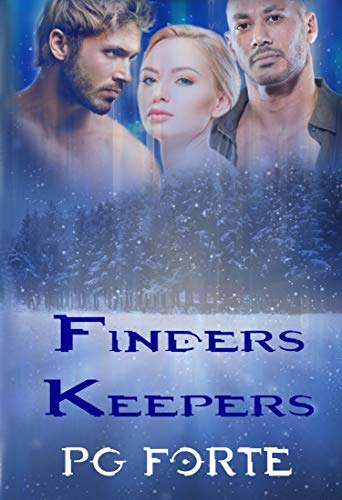 Sometimes finding what you want is the easy part. Caleb is a bionic soldier with little-to-no memory of his past. Aldo's an undercover cop who's searching for the man who got away. Then there's Sally, an ER physician who used to be married to Aldo's late partner, Davis. Sally's just looking for a reason to keep on getting up every day. This holiday season, chance will bring them together and give them an opportunity to help one another find what they each want most. But every gift comes with a price. And keeping what they've found once they've found it? Yeah, that's gonna be the hard part. 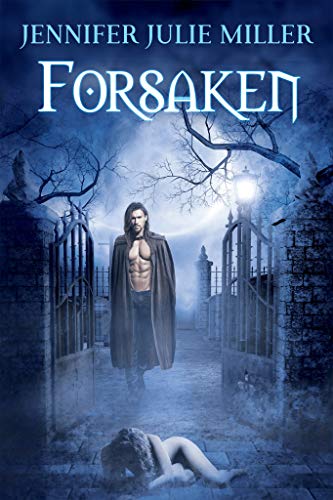 The one question she often asks herself is why. Why has she never been enough? Why doesn’t anyone truly want her? She was reminded daily that she was nothing but a worthless girl and only another mouth to feed. The last time she saw her family, was the night they dumped her in a ditch on the side of the road and left her to die.
A kind woman took her out of that ditch and gave her a home. Her new family was every girl’s dream until a single poisoned scratch took it all away. Emma was tossed away again, becoming a prisoner, and a slave to her circumstances. The one person the Cook enjoyed beating regularly. The day Cook sold her body, all of her hopes and dreams were destroyed. But one fateful night, after fighting for her life, she escapes this Hell.
He finds her on the brink of death, naked, beaten, and barely alive. She thinks he is the Angel of Death, someone who will save her, but he is a real monster. Did she just trade one Hell for another? Will the memories he steals from her dreams soften his heart enough to make him care for something more than himself? Or will he turn her away, just to Forsake her, like all the rest? 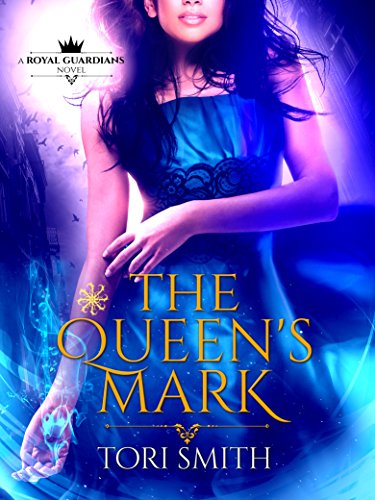 Hidden witch royalty. A prophecy that must be fulfilled. Four sexy warlocks with an agenda.

When I drop to my knees on my twenty-fourth birthday, I figure it'll be at least from some hard alcohol. I mean, let's be real. There is plenty of that in my system that night, but what brings me to my knees is certainly unexpected.

The mark hurts like a b*tch and appears out of nowhere, stamping my arm like a brand, but what happens next trips me out more than the appearance.

This guy seems to materialize with the brand. He's large, intense and after he takes me to his house, I realize he's not alone. He has a friend, an arrogant one, and he's just as beautiful as the first. Two more men happen to follow these two, one the others seem to look to and the final, probably the prettiest guy I've ever seen. They also all look at me in ways that make me want to do things, dirty things to each of them.

Had they not told me I'm their queen.

They mean it in the literal sense, not some kinky kind of awesome thing, and I'm left thinking the next Uber home is sounding good.

Especially when they go on about things like powers and a destiny I have to save them all. I've got powers because I'm a witch and they, my warlock guardians. We all were sent from the future to make sure Earth actually has one, and if I don't get a lock on that, bad things will happen.

That's all fine and good until I learn about the bond, something linking us in intense and sometimes visceral ways beyond all of our control. I can try to save the world. That might be doable.

But how can I deal with my feelings for the four of them?