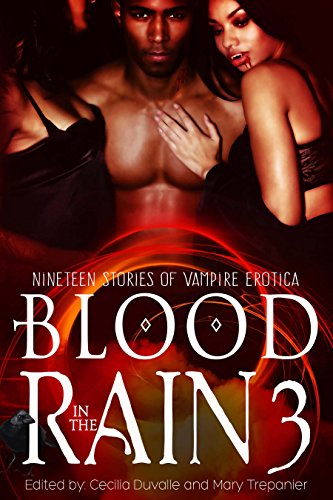 This collection will transport you into many eras and completely new vampire worlds.
•Fiona isn’t your regular WWII nurse. She’s got her own way of making her patients feel better—and it’s not just by using her fangs!
•How do Mylos and Petyr keep their love alive after 700 years together? Humans think marriage is hard–imagine keeping it together as immortals.
•Tanteo thinks his latest masterpiece will gain him the love of the beautiful baroness, but she has different plans for paying him for his talents.
•An ancient creature inside a Sarcophagus and a super-horny couple come together aboard a ship in the middle of the ocean. What happens to the trio when the crew throws them overboard in disgust and fear?

Savor each story one bite at a time, or devour the collection whole. This collection of the NINETEEN hottest vampire short stories is sure to entice and ensnare you, whatever your kink or inclination!

Power comes with a price.

Treated like an outcast in her own kingdom, Ariah learned to live in the shadows. But as she comes into her powers, she catches the eye of her life long crush and an unlikely ally. Trusting either of them could help her along a dangerous journey… or could bring her journey to a dangerous end.

When enemies come to light and distrust spreads, Ariah's safety is put in jeopardy. If she places her trust in the wrong people, her hidden powers will be unveiled to those who wish to use them against her.

To survive, Ariah must learn who has her best interests at heart. If she chooses wrong, it could mean not only her own death, but the crumbling of the entire country. 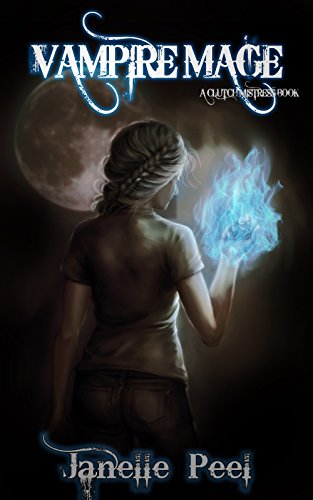 Kicked out of her home for not possessing magic, 21 year old Sora makes her way down the western coast of the United States before finally settling down in San Diego.
Drowning her sorrows in a dive bar, an unfortunate series of events lead her on an adventure with not just the Master Vampire of SoCal, but a Pack of Shifters as well.
Perhaps she does possess magic after all…
Book one of four in the Clutch Mistress Series. 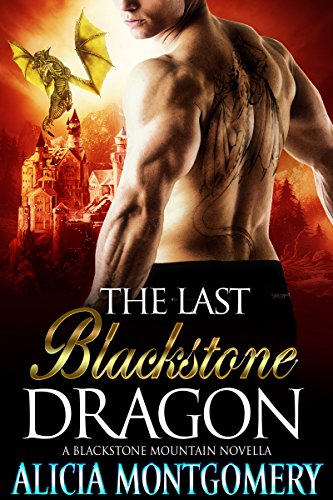