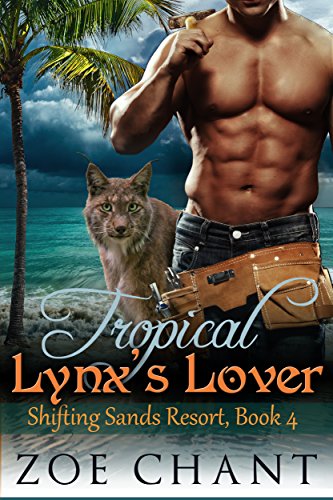 Except for his mate’s shattered soul.

Even a tropical paradise has its problems. When something is broken, native Alaskan lynx shifter Travis is always the man for the job. As the handyman in charge of maintaining the beautiful all-shifter resort of Shifting Sands, he's never found anything he can't put back together… until he meets his one true mate.

New to being a shifter, curvy black Jenny Smith isn’t used to having an otter in her head, or all of the inappropriate ideas it has. She can’t control her shifting, and she can’t even remember how to read, let alone return to her life as a lawyer. She finds herself randomly with whiskers, and wanting to wash her food in saltwater, and now there's a gorgeous man her otter says is her fated mate. But does saying yes to Travis mean losing what’s left of her human self?

Shifting Sands Resort is a safe haven for shifters of all types, but a storm is coming, and with it, grave danger from Jenny’s past. Can Travis rescue his mate and show her how to love her whole self… and himself as well? 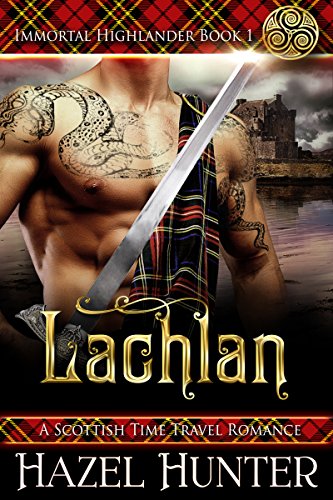 Lachlan is the first book in the Immortal Highlander series. If you love brawny heroes, a mystical world, and a heroine with courage, then you’ll love this sizzling series. Join the romantic realm of the Immortal Highlanders by picking up a copy of this book today. Mature readers comfortable with dark themes and adult content only please. 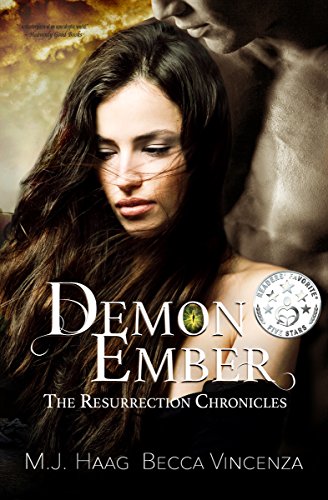 Mya's world is falling apart. After a series of earthquakes, deadly animals surface and begin the spread of a zombie-like plague. Only hours later, huge, grey-skinned men emerge that possess impossible strength and speed, making humans easy prey. The one that finds Mya is determined not to let her escape. Although he keeps her safe from the animals, Mya knows nothing can keep her safe from him. 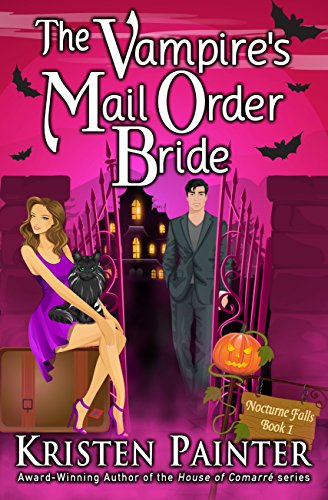 Welcome to Nocturne Falls, the town that celebrates Halloween 365 days a year.

The tourists think it's all a show: the vampires, the werewolves, the witches, the occasional gargoyle flying through the sky. But the supernaturals populating the town know better.

Living in Nocturne Falls means being yourself. Fangs, fur, and all.

After seeing her maybe-mobster boss murder a guy, Delaney James assumes a new identity and pretends to be a mail order bride. She finds her groom-to-be living in a town that celebrates Halloween every day. Weird. But not as weird as what she doesn’t know. Her groom-to-be is a 400-year-old vampire.

Hugh Ellingham has only agreed to the arranged set up to make his overbearing grandmother happy. In thirty days, whatever bridezilla shows up at his door will be escorted right back out. His past means love is no longer an option. Not if the woman’s going to have a future. Except he never counted on Delaney and falling in love for real.

Too bad both of them are keeping some mighty big secrets…