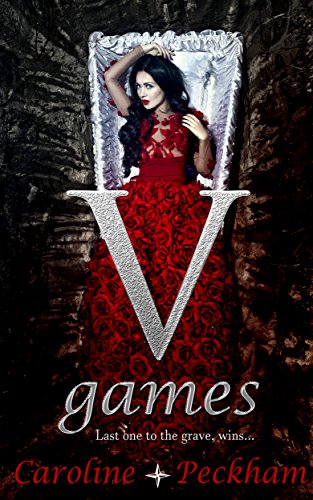 25 condemned girls. An island of vampires. And a castle full of spectators.
He's her only chance at survival. But he craves her blood.
She's his only hope for redemption.
But he's the one who put her in the game… 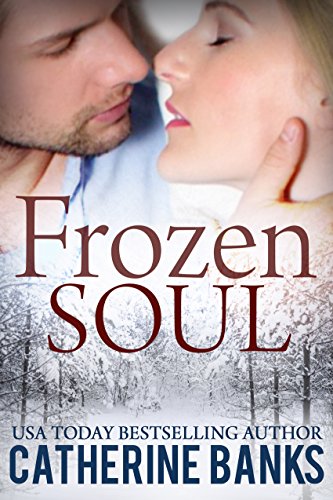 A wolf's love is forever…and so is the bond of the pack.

Even after she broke it off with their Alpha, Tysen, the pack still loved Jess. So when they discover her current boyfriend, Jon, is literally draining her soul, her wolf family is right there to come to her rescue. Back amongst their ranks, the bond she shares with them, and Tysen, grows stronger than ever, and she can't deny how desperately she's missed them all.

But now the truth of Jess and Jon's relationship comes blasting through the door and brings everyone to their knees; she's sacrificed more for the pack than any of them realized.
The question now remains: is there a way for Tysen to save her soul? 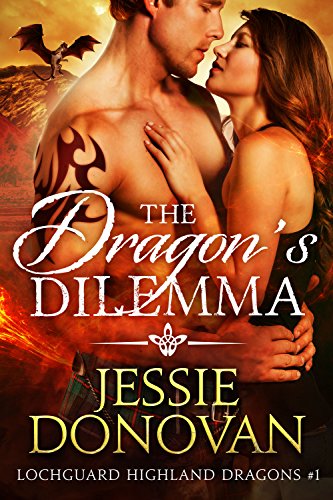 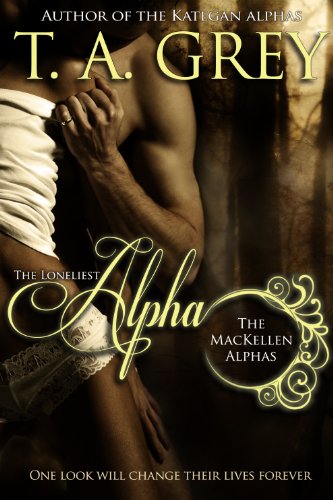 Buy The Loneliest Alpha to watch “a cowboy beast” get tamed by “beauty.” .”