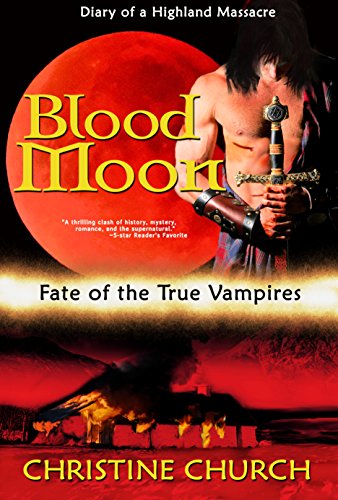 Scottish Highlands, 1692. Befell the tragedy of Mort Ghlinne Comhann, also known as the Murder at Glencoe.

Despite his own incongruous past, all Wolfe Stewart wants is a simple life, free from the persecutions of the Crown. And when he rescues a Child of the Mist from an “Asian man who disappears into the snow as if he were never there,” Wolfe has received his wish.

However, mysteries still plague him. He gets no answers, but more questions when a stranger arrives with his cousin and Regiment soldiers to take up the hospitality of the MacDonalds of Glencoe for a fortnight.

Little did the clan suspect what would soon befall them.

After the massacre on 13 February, 1692, most MacDonalds lay dead, many exposed to the elements perished, homes burned. Wolfe and his friend Fergus are taken away for reasons unknown.

But why would Campbell and his men commit such a hideous and unholy crime? The truth will not be found in history books. The beast behind this tragic night holds nothing but greed within his heart, and using the Jacobite risings as his cover, he gets what he wants and leaves behind death and suffering.

The Concubine and Her Vampires
Julie Morgan
$0.99 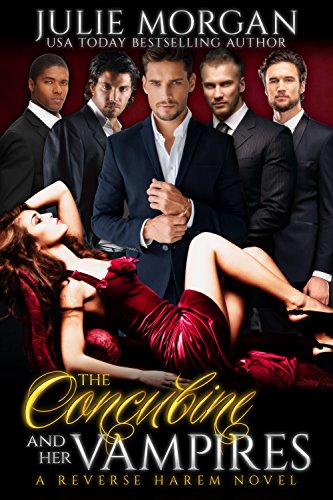 Born a blood demon, Olivia Martin's sole purpose is to become a blood slave to a vampire. She is nothing more than a blood bag.

With a vampire as her master, she would want for nothing, her every need and whim catered to, but becoming a prisoner was not the life Olivia would have chosen for herself.

At least, until she met Jared and his four brothers-at-arms. Giving yourself to one person was easy. Having fun with two, exciting. But a harem of lovers? It was more than Olivia ever considered possible.

Need, lust, and blood drive Olivia to find a strength inside herself to not only accept her five sexy-as-sin vampires, but to also protect herself from an evil hell bent on claiming her for its own.

Marked By The Alpha Wolf: Book One
Scarlett Grove
FREE 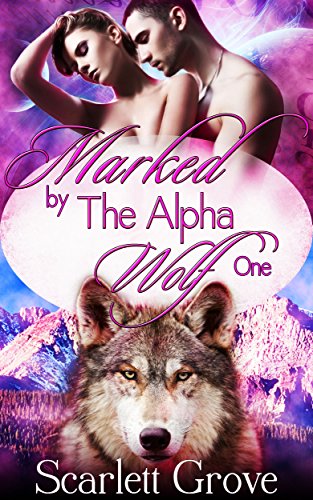 Cassandra Kline was taken in by Pyramid Corporation during a global nuclear war. For the next five years, she lived safely inside a protective domed city.
Working in The Program, a virtual reality simulation, Cassie is confronted by her dead mother. After a shocking revelation about the people she believed had saved her, the hologram of her mother leads her out of the dome and into a toxic, dead world.
Rafe, the alpha of a mutant werewolf pack, takes her in and helps her come to terms with the new world they share.
With zombie attacks, alien spaceships patrolling the skies, and the ever-present struggle to survive, will Cassie and Rafe consummate their budding attraction? Or will they be torn apart, body and soul. 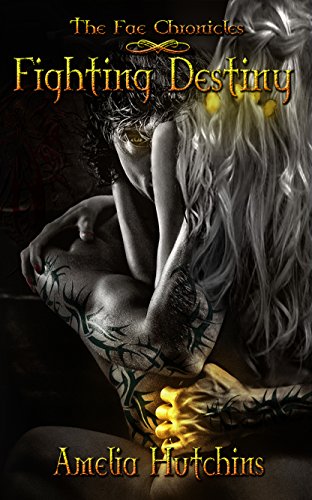 Have you ever heard of the old Celtic legends of the Fae – beautiful, magical, deadly and a love of messing with humans just for kicks and giggles?
Welcome to my world.
What started out as a strange assignment, leads to one of the most gruesome murder mysteries of our times and my friends and I are set and determined to find out who is killing off Fae and Witches alike.
Couple of problems in the way – I hate the Fae and the Prince of the Dark Fae is bound and determined that I work for him. He’s a rude, overbearing egotistical ass with a compulsive need to possess, dominate and control me. Oh – did I mention that he is absolutely sex-on-a-stick gorgeous and he makes me feel things that I never ever wanted to feel for a Fae…every time he touches me or looks at me with those golden eyes seems to pull me further in under his spell, despite my better judgment.
My friends and I can’t trust anyone and nothing is as it seems on the surface – not even me.