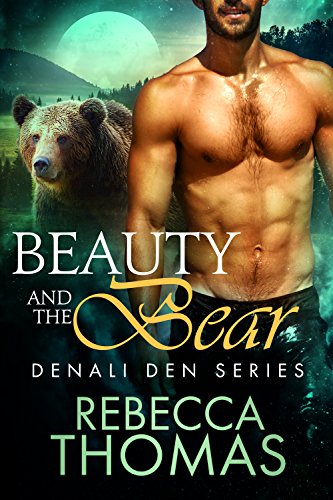 A proposal worth considering…

For werebear Silas Vane, finding his True Mate has proven more difficult than he imagined and he’s getting grouchier by the minute waiting for her to come along. When a nosy, new hire starts asking questions about why he wants to marry so badly—he tells her—so he can have sex every day!
Fresh out of graduate school, Lexi Durham takes her first counseling job at Denali Crossings, a wilderness therapy camp in rural Alaska. When she spies on the super fine camp cook looking at an internet dating site, she offers to help.

Silas gets the surprise of his life when she offers to be his sex once-a-day girl. It’s a deal he can’t refuse, only she’s a human, and things could get complicated. 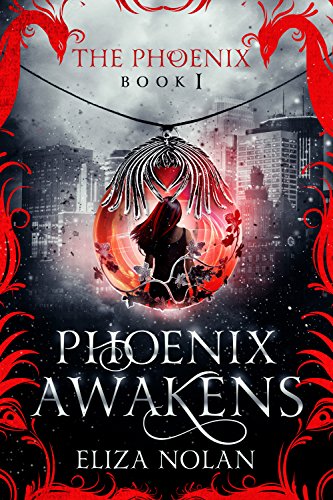 Julia Long’s senior year is starting with an extra dose of crazy. First, there are the creepy dreams about bloody cult rituals. Then, her new classmate and crush, Southern charmer Graham, shows up in her nightmares as the sacrificial victim. And these dreams seem to be telling her she’s supposed to save him, when in real life she can barely talk to the guy.

One thing’s for sure, Graham is mysterious. He and his sister are tight-lipped about their time in the south, and Julia suspects they’re on the run from something or someone. As her dreams intensify, Julia begins to manifest strange abilities, and when Graham is near, they kick into overdrive.

There's no more denying it. Not only is Julia falling for Graham, but she has a magical connection to him. A connection that will put them both in mortal danger when Graham's dark past finally catches up with him.

With love, magic, and adventure; fans of Stephenie Meyer's Twilight and Cassandra Clare's Immortal Instruments will love this suspenseful tale. 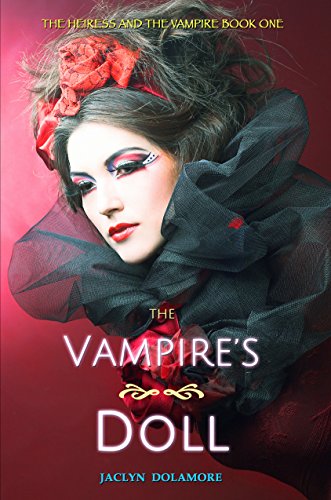 Who can tame the heart of a vampire? A girl without blood.

When Parsons Belvray was eight, her mother was killed in an accident, and so was she. Almost. Her wealthy, grieving father placed her soul in the body of a Fanarlem–an artificial girl brought to life by magic. But most Fanarlem are born slaves, not privileged young women. Men treat Parsons like a toy or a curiosity, but she’s mastered the cold shoulder.

Dennis is a vampire who came to the Hidden Lands through a portal from the strange and enthralling land of America. The palace sorcerers have never seen anything like him before, so he is imprisoned and subjected of magical experiments to make powerful potions from his blood.

Once a respectable young lawyer, Dennis fights a constant battle against his urge to seduce and kill. Parsons feels an instant connection with him—she’s known the pain of transformation. Dennis has never seen anything like this strange girl before, but he is drawn to her—playing right into the sorcerer's plans to keep the vampire trapped forever. Parsons can save the man she loves, but only by sending him where an artificial girl could never go: home to America…